The John Wick-level AI gets even scarier 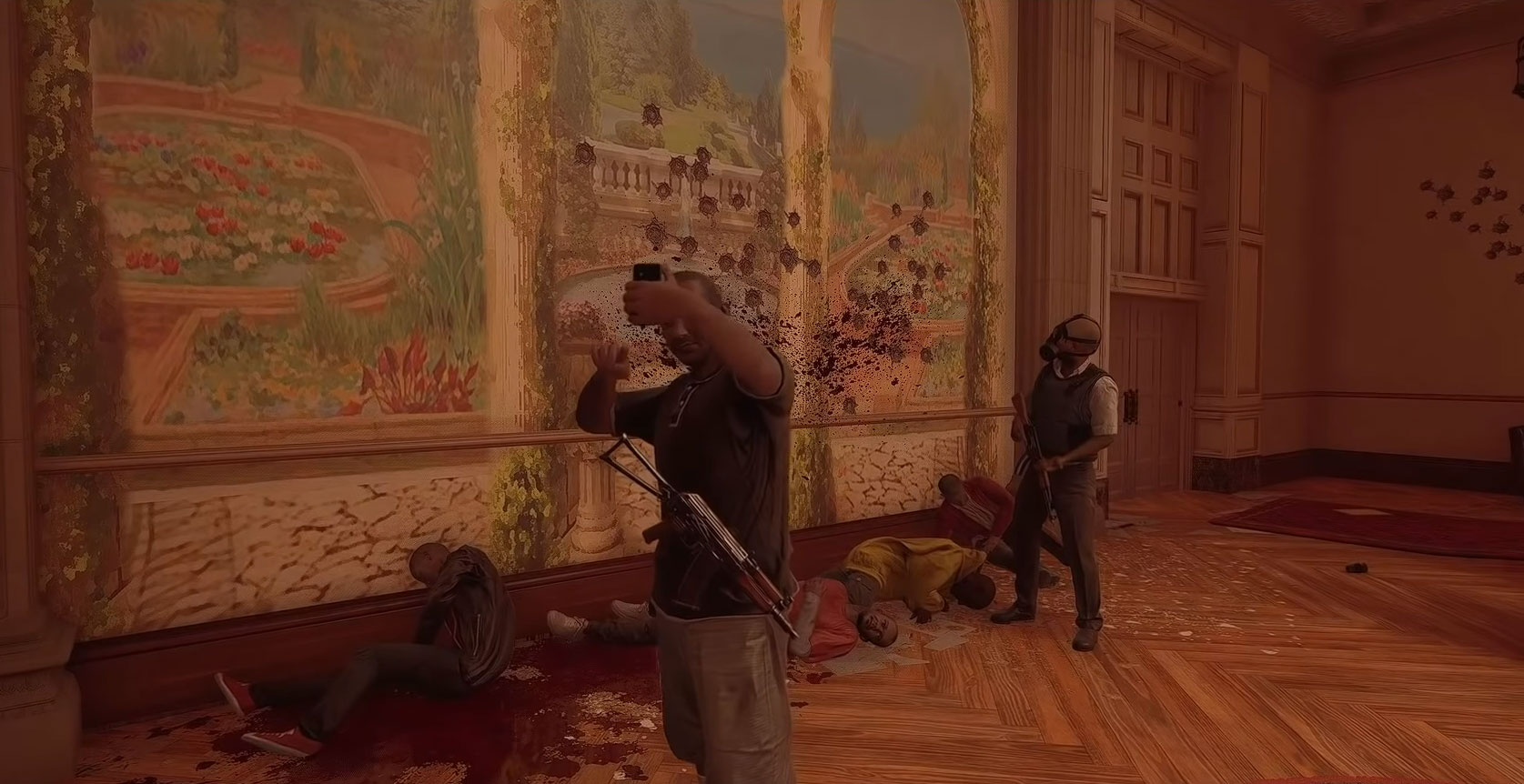 Ready or Not is what Rainbow Six could’ve been had they stayed the course and not went all Indiana Jones on us. While still in early access, the game is in a very playable state for both singleplayer and multiplayer fans, but the AI has always been a little.. Eh.

The much-anticipated AI update is coming soon (TM), though it has been coming soon for a little bit now I believe. The devs have wanted to really polish and refine it, though, so I can hardly fault them (plus, I’m too busy trying to cover everything else and put together Sniper Elite 5 guides).

Anyway, they’ve released a teaser video (shown below) that definitely gets the blood pumping.

There are a lot of interesting mechanics here: Reactionary and conditional behavior are very exciting, and things like the AI morale system put a unique and immersive (if not disturbing) twist. I’m particularly excited to see that we can cuff suspects that are downed; now they can be faking it, so taking the extra time is going to be important.

Oh, and hiding in the closet? Brilliant, but I’m sure I’ll hate it the first time I get taken down from some meth head hiding with a knife in a closet waiting for me to turn around.

Unfortunately, only Hotel, Port and Dealer maps will receive the AI enhancements at initial release. The others will come later, however. Most likely they are having to rework a lot of the pathing and triggers for maps with this AI overhaul, so it’s perfectly understandable that they’d do a partial update. After all, game AI doesn’t just magically know where to go and what to do; you’ve got to give it a LOT of guidance and context in order for it to make sense (I used to do level design way, way back in the day).

We no longer have a hard set date for this update, but it should hopefully happen this month.