Starfield seems to have no (reasonable) stealth mechanic

In a shocking twist, Starfield may be the first single player open world game from Bethesda that DOESN'T have stealth 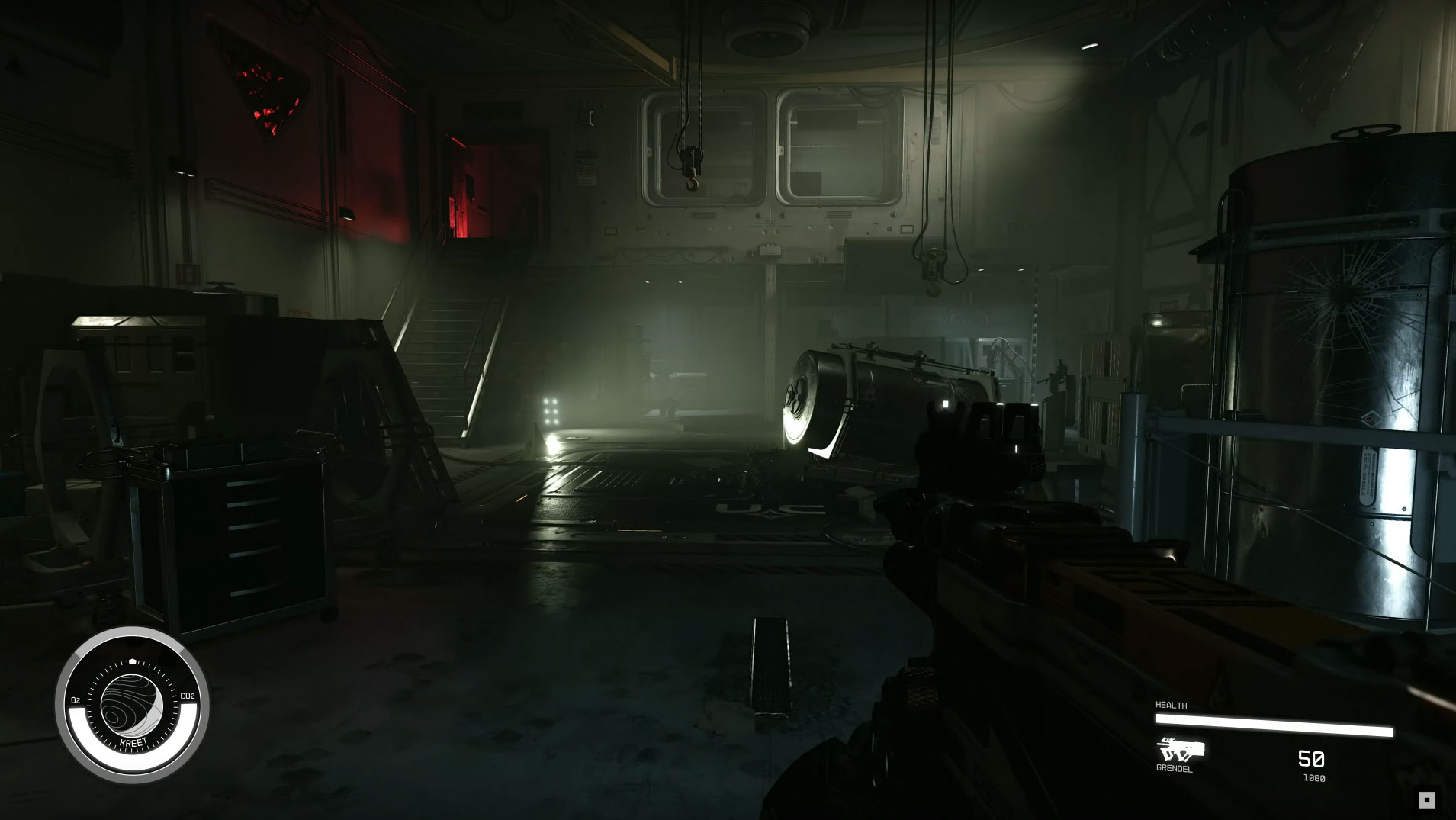 I actually wasn’t sure if I was going to write this or not, because, well.. I don’t know whether I care if Starfield has stealth or not.

In case you’ve been hiding under a rock today (or were unlocking the last weapons/workbenches in Sniper Elite 5, like me), Starfield finally revealed some gameplay today. I’ve got the video here, but skip past it if you just want my thoughts.

Anyway, my “TL;DR” summary is this: It’s (current version) No Man’s Sky with Elite Dangerous universe-scale and a bit of Star Citizen thrown in for good measure (but not a sim), built on top of the core interactions, character building and RPG systems of Fallout/The Elder Scrolls.

There are a number of fascinating bits to cover here. You not only get to fly your ship, but you can land anywhere on planets (exploration is going to get interesting); no word on how landing happens, but I doubt it’s anything like NMS/Star Citizen/Elite Dangerous. I’m sure that’ll mostly be an automated process.

Oh, and you can build & customize your own ship.

Beyond that, there’s a lot of familiar territory here for those who have played Fallout 4. You have base building, NPC recruitment, factions (the police-force style faction instantly makes me think of a Brotherhood of Steel as they were in Fallout 4; not quite “good guys”), and even the zoomed-in face cam for when you’re talking to someone (which was sometimes disturbing in Oblivion).

They showcased a lot of on-rails triggers (an ugliness that I despise, as evident in my Dying Light 2 take), such as enemies landing for a pretty fight scene, or turning around to notice you at just the right time despite there being no obvious trigger..

..Which leads me to the whole “Starfield doesn’t have stealth” statement.

All we saw was a character crouched. We have what appears to be a full HUD, yet I saw no indicator of stealth status like previous Bethesda open world RPGs.

We even got a brief look at the (somewhat convoluted) character traits & skill system (which appears to be a mix between Fallout & Skyrim), and I didn’t see anything related to stealth there, either.

Of course, that doesn’t mean there won’t be any stealth. There are a lot of opportunities here; cloaking tech would not be unreasonable (and please, PLEASE GIVE US STEALTH SPACE COMBAT). The fact that we seem to interact a lot in a vacuum means noise is much less of a factor, which would be incredibly fascinating.

However, I’m most excited about the bigger dreams of new IP, regardless of stealth mechanics. The game looks good in general, and might be a fun diversion.