Sniper Elite 5: Get the longest shot in the game

Reach out up to 1,937 meters away for the longest shot in Sniper Elite 5 (updated) 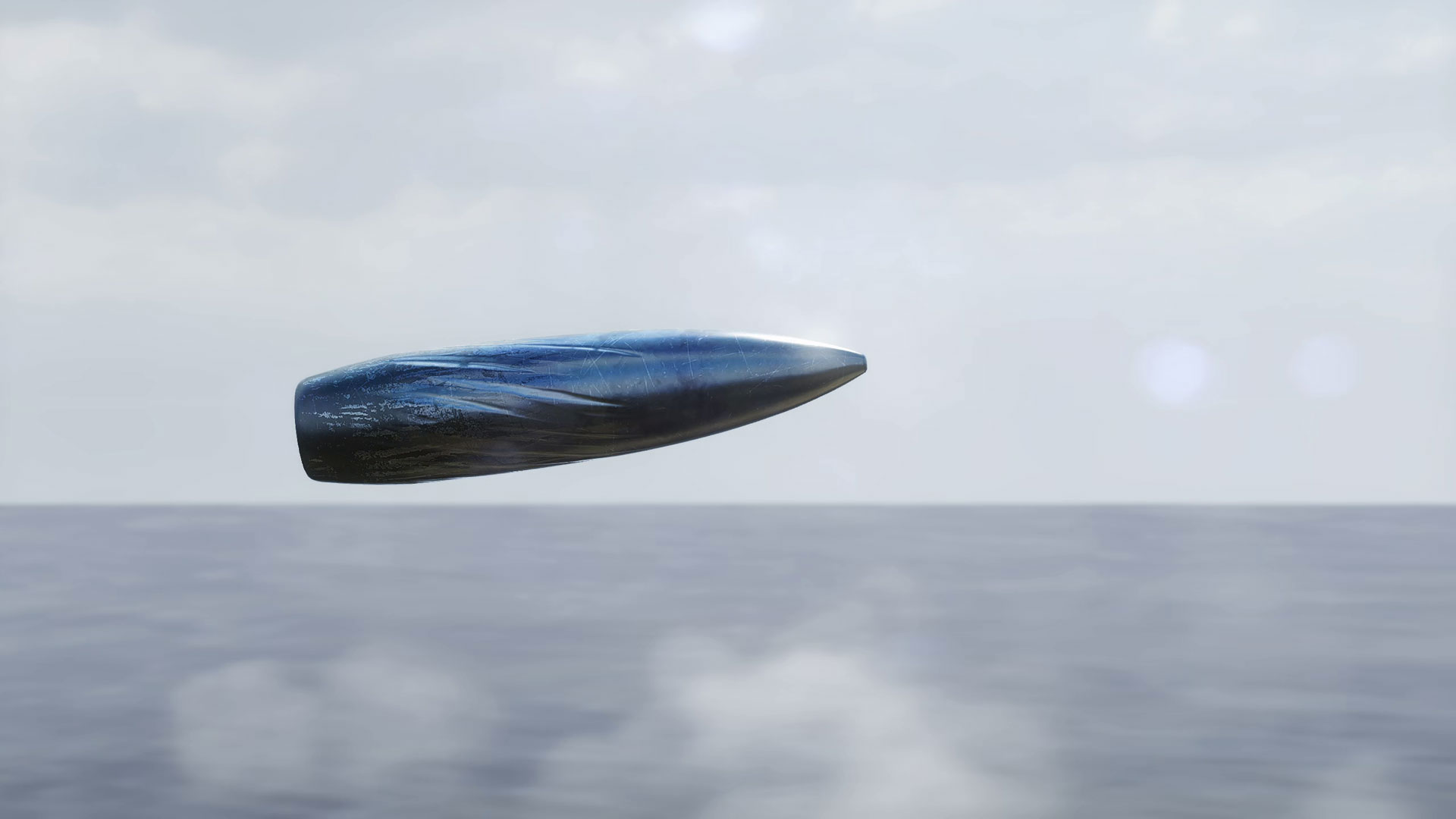 I did it. 1,860 meters (Update: Personal best is now 1,936 meters; I’ve updated the guide here with instructions for that specific shot, and another person has gotten 1,937 meters).

Alright, enough stroking my ego, let’s get into how you too can make the longest shot in Sniper Elite 5 (and even on Authentic like yours truly).

If you weren’t aware, this is on the Spy Academy map, which is a staple for testing longer-range shooting, and where I did the bulk of my rifle, ballistic and damage testing.

You’ll notice a turret up there well past the marker, and there is one lone solitary foe manning that tower.. And he’s ripe for the picking.

Hitting him requires some extra effort. I took the M.1903, loaded it up for maximum velocity, and also grabbed match ammo. You can find some match ammo at the top of the tower where you complete the kill list objective for this map if you didn’t equip some beforehand.

While you could also take the shot from that tower, it’s actually not as far away as the point I’m at here in this video, so if you want to add a bit more to your shot, follow my lead.

You’ll max out your elevation adjustments to 1500 meters, but you’ll still be aiming quite a bit higher just to hit your target.

You may think that you can just drop the difficulty down to Sniper Elite, get the aim point, and switch it back, but you can’t: The aim point seems to actually be significantly different between the two!

Save, and start firing off your rounds trying to hit the target. Take your time with each shot, and if you reload a save, toggle your elevation up and down again before you take a shot: As of publishing there is a bug that causes it not be accurate.

Anyway, if you take your time, watch your bullet impacts, and be patient, you’ll eventually nail the same beautiful shot I did.

Additional Update: While there are further locations on the map that theoretically have the tower in-view, the tower and enemy won’t render at those distances, so 1,937 or 1,938 is probably going to be the best you can do at this point.