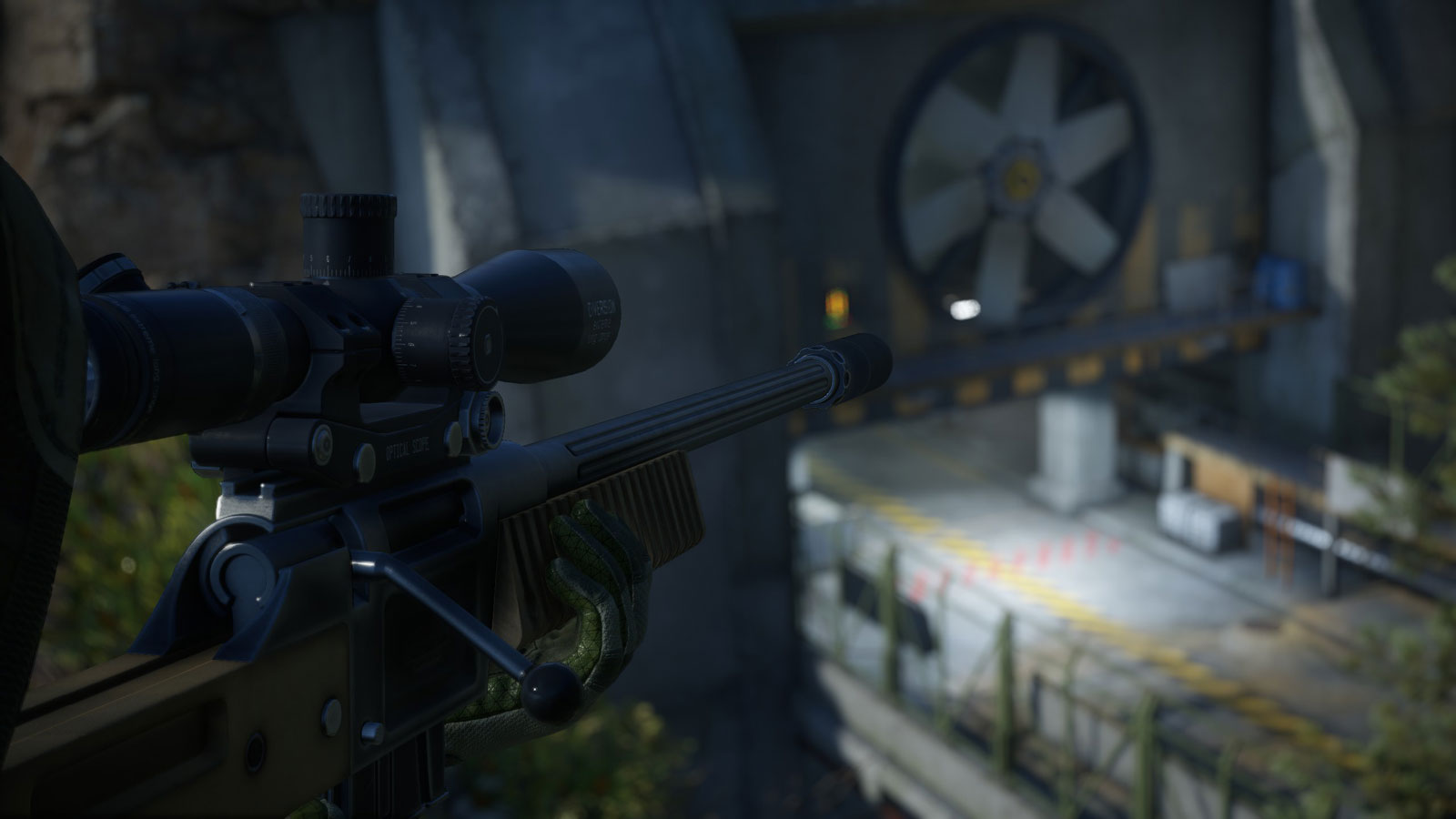 I wasn’t much of a fan of Sniper Ghost Warrior Contracts (1). It felt lacking in so many ways to Sniper Ghost Warrior 3, even though it’s story was a little less cringe-worthy. The limited space in the maps, the magic mask, and the lack of good “sniper range” shooting just made it feel inferior, as someone who enjoys the sport of precision shooting.

Sniper Ghost Warrior Contracts 2, however, appears to take the original Contracts and improve upon it in subtle ways, making it a much better game.

First of all, lets get this out of the way: The magic mask is still there, although it’s no longer a fancy geometric face. It still shows you windage right on your reticle, and at lower difficulties offers the same range to target and bullet drop path, including a “red dot” system much like SGW 3.

At Dead Eye difficulty, though, it’s a little more plausible.

The environments are, to put it simply, gorgeous. You’ll be seeing a lot of it, especially on maps where extreme range shooting is available (my longest shot so far was at around 1600m, exceeding the vertical adjustment turret’s range by 100m). This is where Sniper Ghost Warrior Contracts 2 really won my heart, but that’s not all.

Stealth fans will seriously enjoy this. While you’re forced into long range engagements in some missions (such as in the first map), others (such as the second) encourage a more stealthy approach, even going as far as playing like an older Assassin’s Creed or Splinter Cell.

I should also mention one thing: Suppressors still make you whisper quiet, which is obnoxious, but I’ll allow it this time around, just because not all rifles can equip a suppressor.

Thus far I’m enjoying it, and will plan on bringing you a full review within a week covering everything in detail.