The 3 best cyberdecks in Cyberpunk 2077

These Cyberdecks are the best in the game. Learn why, and how to get them. 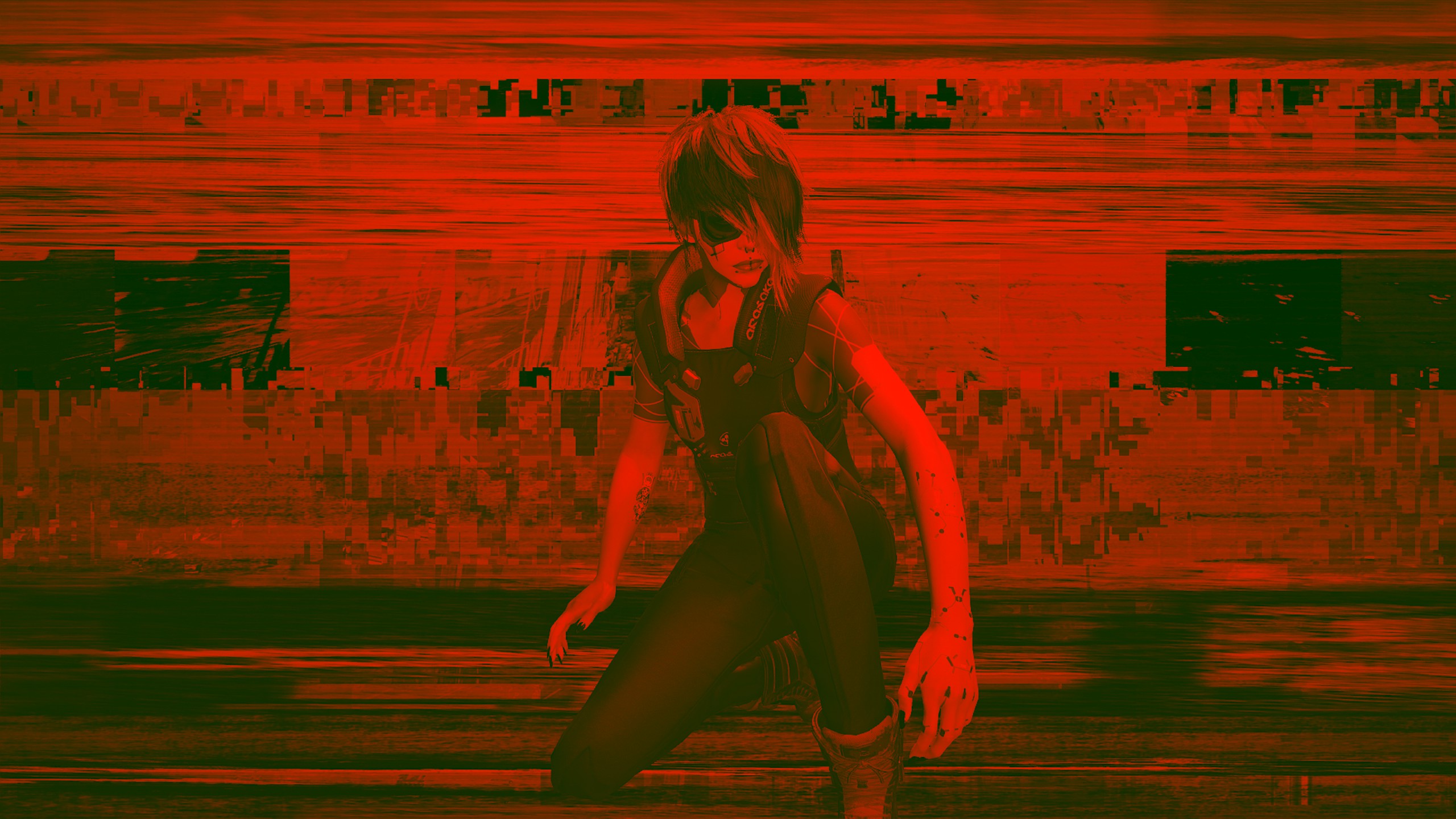 Hacking in Cyberpunk 2077 is a treat. Rather than being supplemental, or a gimmick, it has the ability to carry you through the game as your main offensive skill.

That’s only if you’re loaded up with the right cyberdeck, though, so let’s outline the top 3 cyberdecks in Cyberpunk 2077, and how to get them! Also, don’t forget to check out my Cyberpunk 2077 ultimate stealth hacker build!

The Raven Microcyber Mk. 4 is a early to mid-game workhorse. It has 10 base RAM, a buffer size of 8, and 6 slots for quickhacks. Beyond that, it has the following features:

“Increase quickhack spread distance by 60%” is a key feature here: If you make use of Contagion (which you absolutely should), this will increase your viability something fierce. Even without that, though, the stats and additional bonuses are all great.

In order to get this cyberdeck you’ll need to have a Street Cred level of 40 (Update: It was 14), and 35,000 eddies to drop. You can pick it up from Dr. Chrome in Watson (southwest of the Kabuki market).

This cyberdeck is king if you want to make use of ultimate quickhacks. Sporting 10 base RAM, a buffer size of 8, and 6 slots for quickhacks, you may initially think that it really doesn’t offer much over the Raven Microcyber Mk. 4.. Until we look at the bonuses.

Each and every one of those is absolutely significant when it comes to using ultimate quickhacks. Allowing them to spread (within 6 meters) allows you to take pairs of enemies down quickly, especially since the upload time has been reduced, too. Add on the fact that the cost is reduced for quickhacks, and the cooldown has been dropped 45% (ultimate quickhacks have 120s default cooldowns, FYI), you’ll find yourself dropping more and more people easily with ultimate quickhacks.. Just make sure your RAM recovery rate is high enough to match!

Getting this cyberdeck will set you back 43,750 eddies and requires a street cred of 29. You can find it at Kraviz’s Clinic at Charter Hill, Westbrook.

If you want the king of offensive versatility in hacking, you should look no further than the NetWatch Netdriver Mk. 5 cyberdeck. With 11 base RAM (the best out of all the cyberdecks), a buffer size of 8, and 6 slots for quickhacks, you’re set. Let’s look at the bonuses:

While the 2nd bonus doesn’t apply to Ultimate quickhacks (unless it is bugged, which is certainly possible), this cyberdeck is bested suited for general attacks using quickhacks like Contagion, Overheat and Short Circuit. You’ll basically be able to spam offensive quickhacks repeatedly and hit multiple at the same time with quickhacks that wouldn’t normally spread. Combine that with the increased spread distance for those that do, and the increase and damage, and you’ll be wondering if you accidentally set the game on easy.

Getting this one is much like the rest; it costs 43,750 eddies, requires 49 street cred (the max is 50), and can be bought from the ripperdoc in Heywood, Wellprings.