The Best Amigo For Stealth in Far Cry 6

There are a few "Stealthy" companions in Far Cry 6, but one stands out the most. 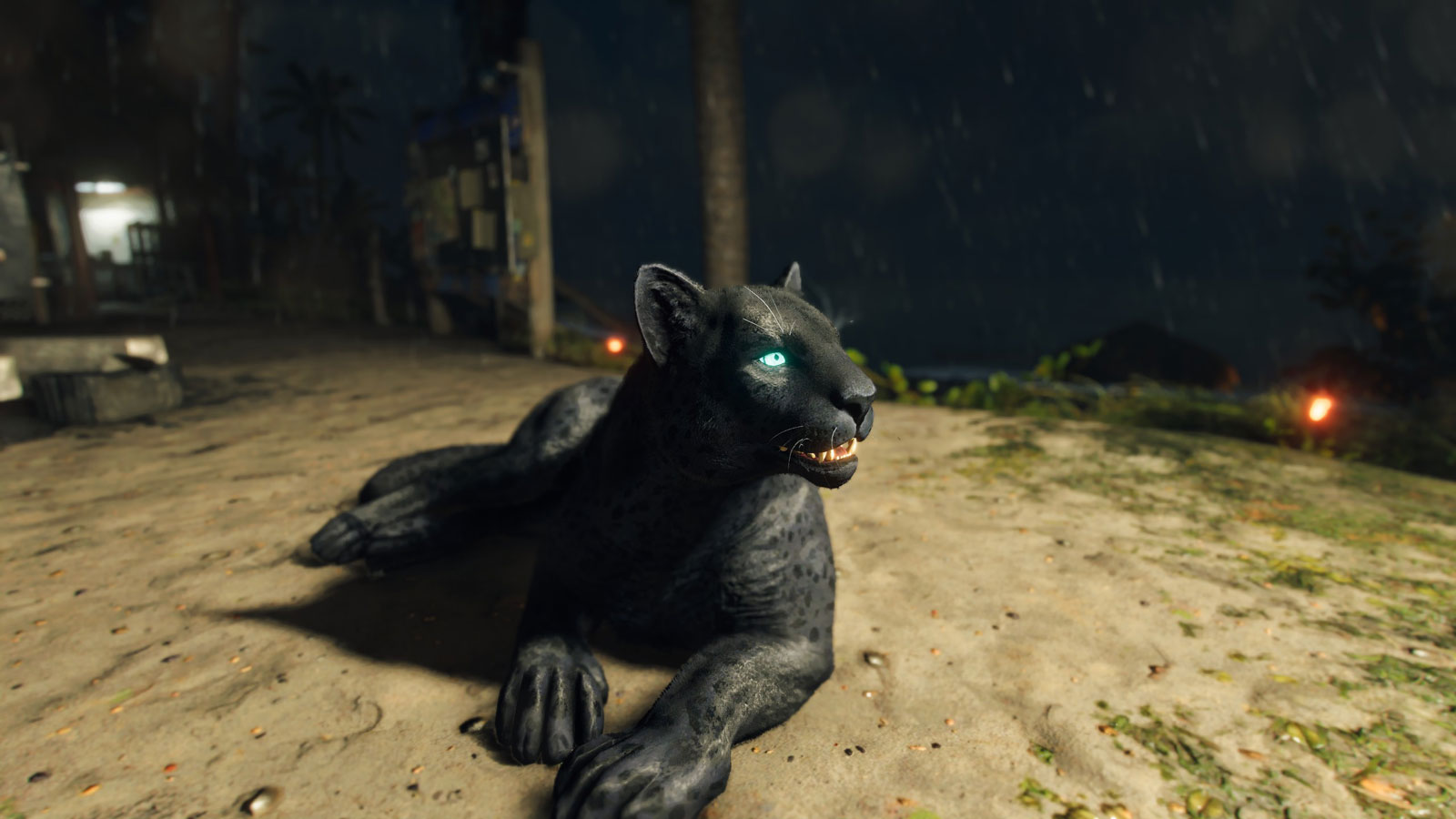 There are a lot of companions in Far Cry 6, from the adorable Chorizo to the well-shirted Guapo, but if you focus on stealthy play over all other forms, there is one that really stands out: Oluso.

Oluso’s core ability is “Shadow Striker”. This essentially allows Oluso to stealthily take out foes when you tell him to.. And the best part? The corpse will disappear when he does it (while also auto-looting them – great for getting keys). This essentially lets you synchronize kills allowing you to quickly and easily take down multiple enemies at once.

The additional abilities earned are relatively minor, but still useful. Mimo Abosi’s Luck allows Oluso to take foes out stealthily even when they are aware of you. Rage of Ida is supposed to cause terror in nearby enemies making them flee, but honestly, though I saw the notification that it was triggered when working towards the final ability, I never actually witnessed the results. It’s usefulness is really only there during large swarm battles, and even then it is of limited utility.

Finally, Mist of Oku is nice when those aforementioned swarms get a little hairy: This essentially makes Oluso harder to see, invulnerable and will regenerate health faster when he hits 50% health or below.

At his core Oluso is the best stealth amigo because he doesn’t alert the base when taking down foes all the time (and removes corpses) and is exceptionally tanky when fully maxed out (although he does have a habit of getting taken out by cars).


The only disadvantage I’ve had with Oluso isn’t entirely his fault: Far Cry 6’s AI pathing is a little weak at times, and sometimes he’ll either take a really roundabout way to get to a target, or will be completely unable to get to them.

Oh, and once for no reason at all he attacked a friendly.

Oluso is relatively easy to get early on once you’re on the main island: You just have to complete the Triada Blessings treasure hunt, which will also net you some nice equipment, a unique supremo and a new resolver weapon.

Oluso is gained at the very end: You’ll have to fight him, but the fight isn’t too challenging (fair warning: He does disappear/reappear on you) and once you defeat him he’s your buddy for life.

What about the other stealth amigos in Far Cry 6?

There are other “stealthy” companions in Far Cry 6, but they are of limited utility.

While Chorizo is adorable, his distraction ability (the only real “stealth” ability he has) never really became useful in my playthrough through the entire story and a bunch of other content. Plus, he’s almost useless in combat aside from occupying one enemy’s eyes until they finally shoot him (which is also depressing to constantly see Chorizo down).

Boom Boom marks enemies for you, but that’s about it. It’s honestly better to just toss out some marking grenades since they stick around where you toss them for a while, continuously marking enemies that walk into their radius.

I didn’t test any DLC/bonus companions, but based on what I’ve seen from general information they are going to be less useful to you when compared to Oluso for stealth.