Assassin’s Creed Valhalla’s different ability achievement system means you need to plan out when to get what ability. This should help. 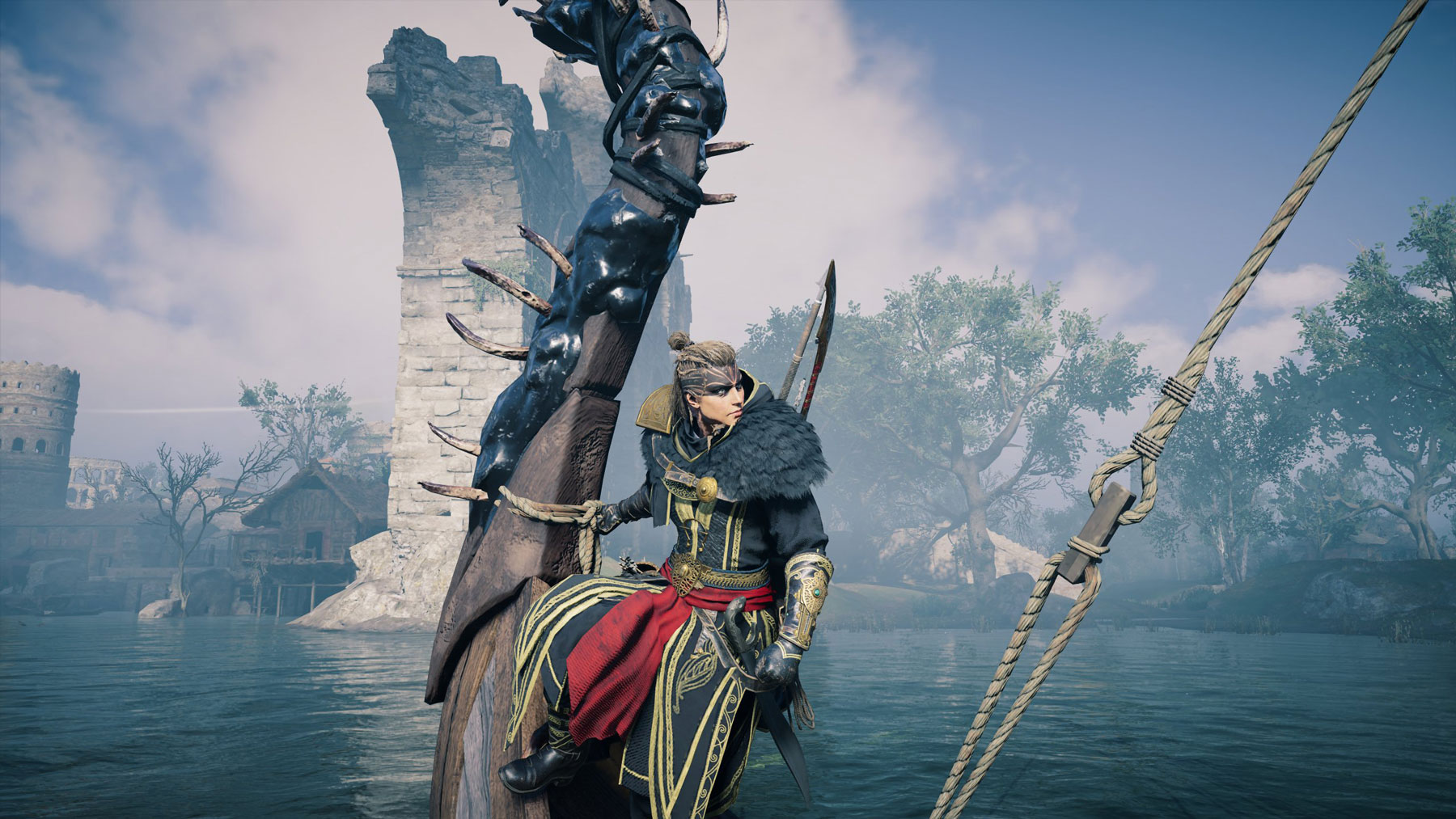 There are a number of books of knowledge scattered throughout the world in Assassin’s Creed Valhalla, but only a handful of abilities are good for stealth. I’m going to break down the best abilities in AC Valhalla for stealthy players, so you can get them soon and start playing Valhalla like it’s an actual Assassin’s Creed game, rather than a Skyrim with parkour. Let’s get started!

This is one of my absolute favorites because it’ll essentially give you a free assassination attempt (aside from the adrenaline cost) – even after being spotted – when fully maxed out. I use this one when fighting a beefier foe and I don’t feel like doing the dodge/parry dance to take them out. It isn’t really useful until you get both books, however.

Thorn of Slumber is an ability you can make immediate use of, even with just the first book. If you’ve watched my guide on the best bow in AC Valhalla for stealth, you’ll know that sleep is a powerful tool in your toolbox.. Well, if your enemies won’t be put to rest by the Needler, this will help. Grab the second book when you can so you can just wreck small camps: You’ll get your adrenaline back easily just by assassinating those you’ve put to sleep.

This one is only useful in a handful of situations, but when those situations come up you’ll be glad you had it. Blinding Rush essentially allows you to get around enemies who would otherwise immediately spot you. Unfortunately, the duration is tied to your stamina.. Which you can’t actually increase, and gets drained fast. Just one point in here is enough: You won’t be chaining many assassinations while this is active.

While it’s usefulness for stealth is limited since you’ll alert nearby enemies when your trap explodes, if you combine this with a predator bow and some clever placements you’ll start thinning out the chaff in complicated fights.. But that’s not the best use here. No, Incendiary Powder Trap allows you to blow up anything that would normally react to explosives such as fire jugs, meaning you can get through puzzle locations that much faster. Even just 1 point is useful (although I suggest 2 for the combat related fun).

This ability will require you to take on some river raids, but once you get it (it’s just 1 book), be prepared for some fun times. Lob in an arrow with a berserker trap into a crowd from a distance and watch chaos ensue, leaving you free to do whatever you want in that region.. Or even drop it after a group has spotted you.

Note: This is found in the Siege of Paris DLC. While not as useful as Berserker Trap or sleep arrows, this one is just fun. Max it out, and then drop an arrow near some foes to watch them take heavy damage via rat swarms. The best use of this ability, however, is to harm an enemy not directly in your field of view: See someone in a tower you can’t easily get to? Lob this arrow near them and they won’t be a problem anymore.

Note: This is found in the Wrath of the Druids DLC. If you need to make a quick escape, smoke bomb arrows aren’t bad.. As long as you don’t fully upgrade it. Fully upgraded the Smoke Bomb Arrow frequently becomes an explosive arrow, just because fire in any part of the area will cause the smoke to detonate. And, since you can’t downgrade a skill after getting the second skill book, you’re going to have some limited use for this one.