An argument to pre-order Stalker 2: Heart of Chornobyl

Stalker 2 is available for preorder.. And preordering, for once, is a genuinely good thing to do. 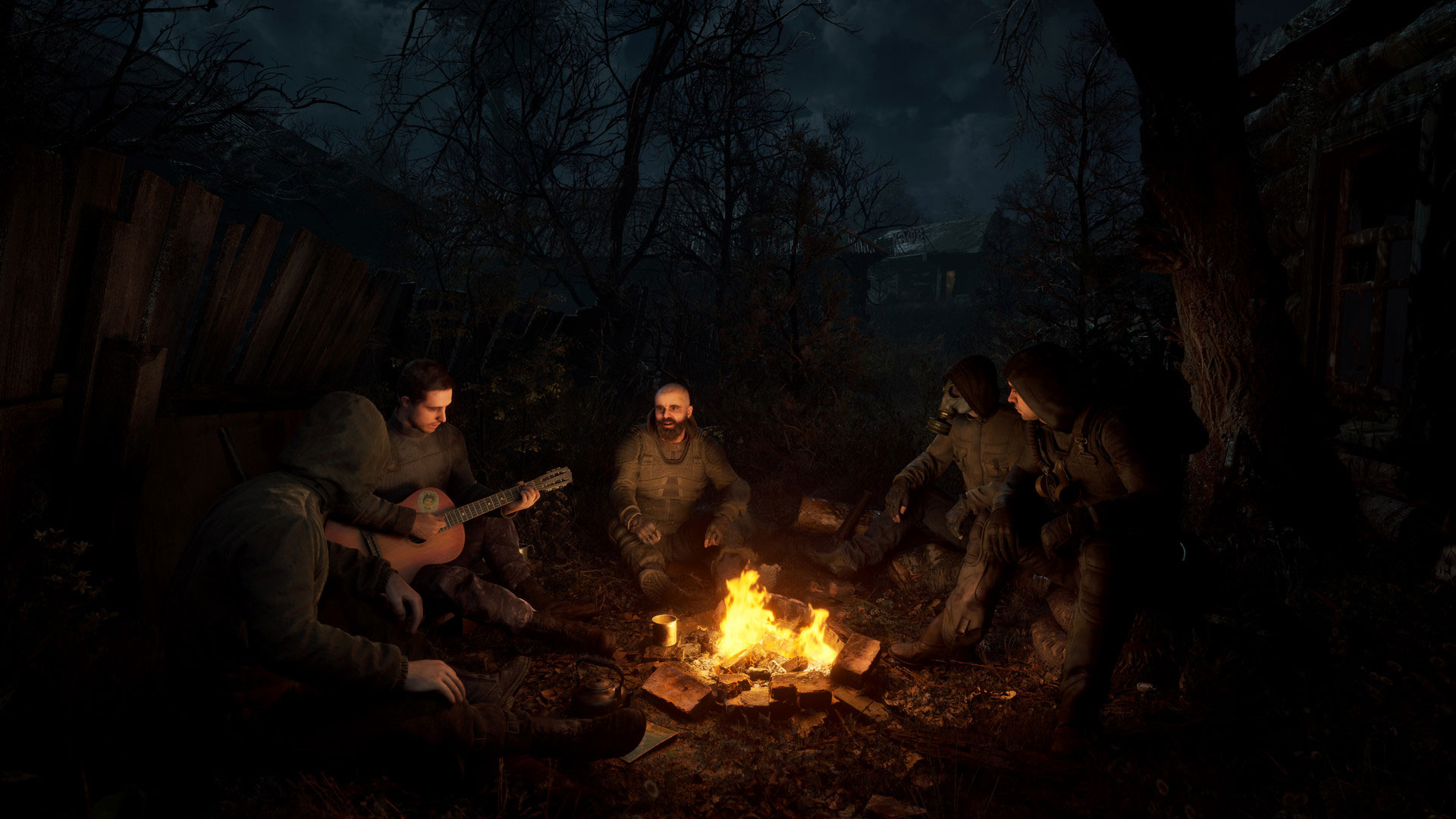 I get it. Not everybody is into pre-ordering games, especially if there is only limited benefit of a pre-order, such as basic cosmetic items.

Ordinarily I’m with you; I’ll pre-order if I plan on covering the game in detail and the bonuses include early access to content in some way, shape or form. Alternatively, I will also pre-order if I feel like the developer has earned my extra support.

In this case, GSC Game World hasn’t just earned our extra support, but will most likely need it.

In case you didn’t know, GSC Game World is based out of Ukraine, which is currently under siege by Russia. It has been for some time now, and unfortunately, this state is in a way becoming a “new normal”.

Not only are many team members at GSC Game World actively trying to continue to develop the game, but many are also fighting for their lives and the lives of their fellow Ukrainians.

Because of this, I want to encourage all my readers to pre-order Stalker 2. You can do it on Steam easy enough.

The game has understandably been delayed into 2023, and the current Steam listing shows December 2023 as the projected release date.

While we don’t know when the game will come out exactly, the developers of Stalker 2 have shown us that they have a deep passion for the creation of this game, and deserve our support for not just that, but also so they can continue to survive in uncertain times.