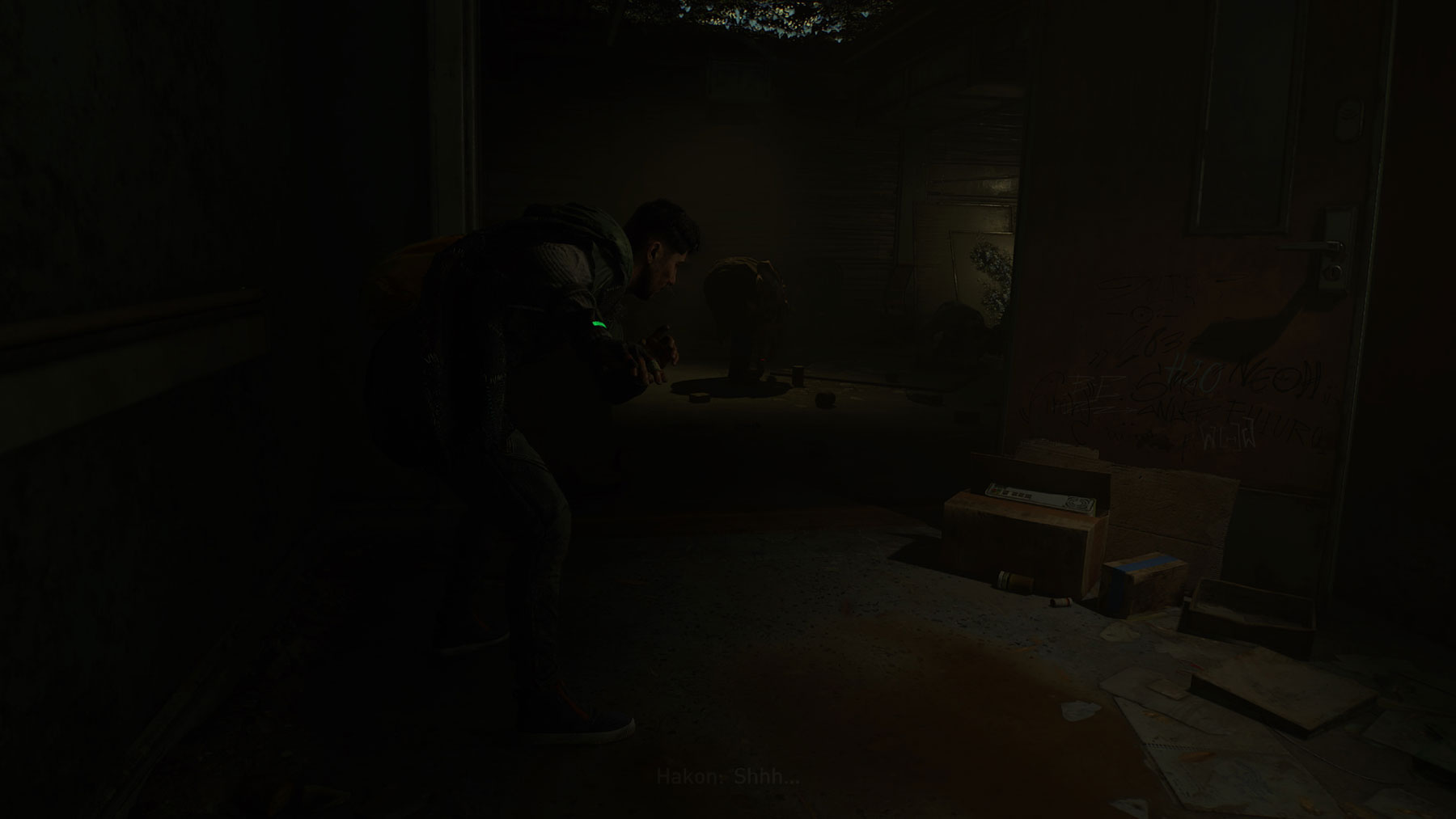 I’m still trying to get through the main story of Dying Light 2 to produce a review. The early game left me skeptical. The mid-game? Now things are getting interesting. After a few more hours, though, I ended straight back up in the skeptical camp, and I think I understand why now.

Dying Light 2 was promoted as a bastion of choice, where what you decide can impact the game world. It does have that choice, and it does impact the game world, but many gamers (including myself) also thought this would tie into the gameplay mechanics and allow you to decide exactly how you wanted to play.

Spoiler, yet not really: It doesn’t.

The “fleshing out” of stealth, the new traversal method in the form of a paraglider, and pretending you’re John Rambo with a bow (or crossbow) instead of a gun are all great in theory, until you find that so much of the game locks you down and prevents you from enjoying these mechanics in creative ways to complete the story.

That’s because Techland has opted to create a game that’s more a controlled cinematic experience than a truly “free” experience.

Sure, you can crouch anywhere, and use the (sparse) tall grass and hiding spots to hide.. But more often than not you won’t be doing many stealthy takedowns just because the design of these locations doesn’t lend itself well to stealth.

Sure, you can fly pretty much anywhere in the world with the paraglider (once you upgrade it), but you’re relegated to finding the vents that’ll boost you up in the air in order to determine how far and long you can fly.

Oh, and ranged combat? Yeah, you’ll be waiting a long time to unlock that, and an even longer time before you get your hands on a weapon that’ll actually do any significant damage.

.. And I haven’t even unlocked the grappling hook yet (although I’m on the mission you get it right now).

I’ll keep playing through Saturday, and then I just need to finally put together my review. I’m not getting any deeper in understanding this game the more I play; I’ve pretty much got it figured out, as have numerous other gamers who have published their own reviews.

Come back Sunday for the full review, while I wonder if maybe I should’ve waited for Elden Ring rather than buying the ultimate edition of Dying Light 2..