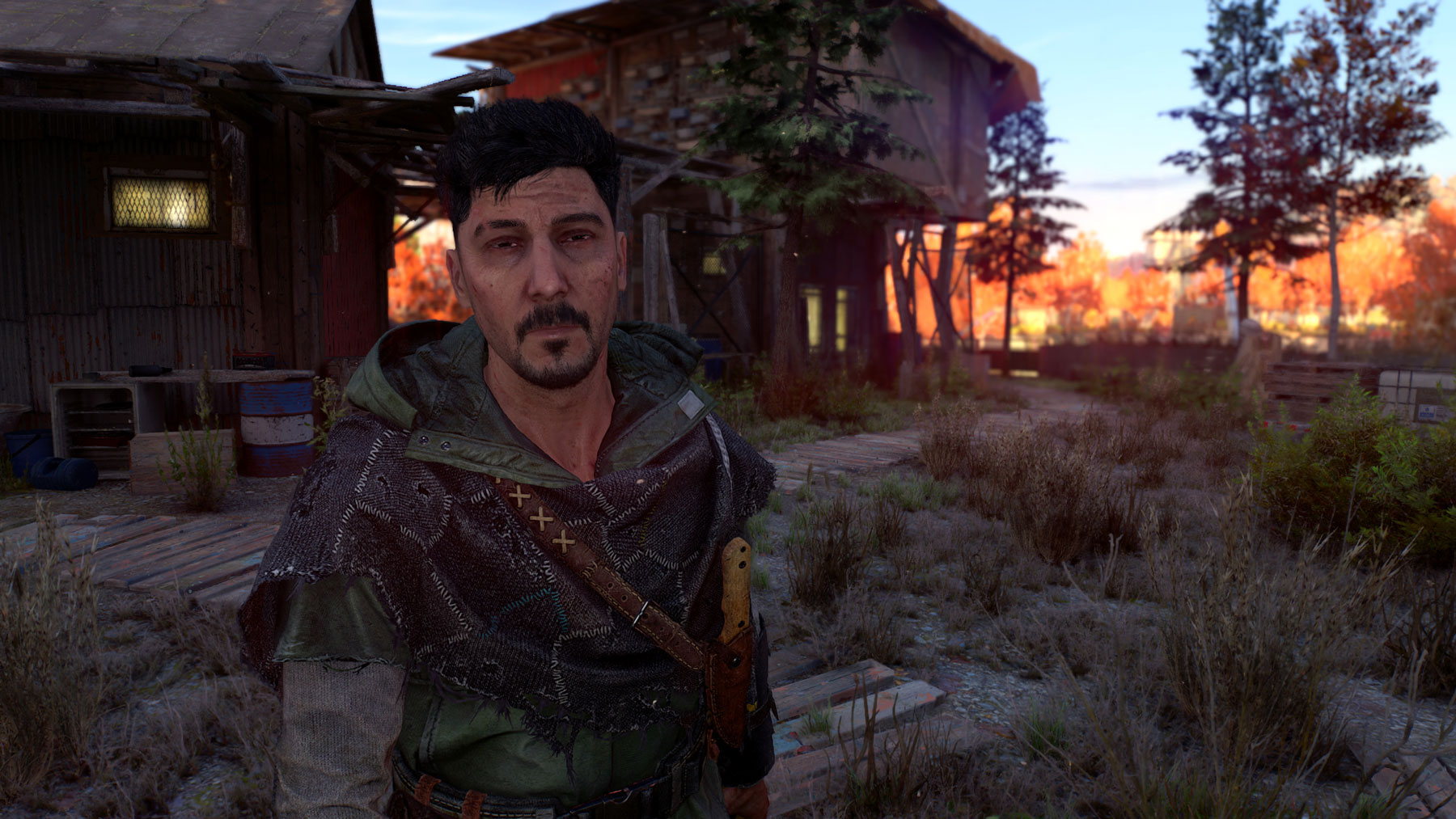 Finally, us small indie publishers can play the game and put together our thoughts. A full review is coming within 1-2 weeks, but until then I wanted to share initial impressions after a few hours of playtime. Usual disclaimer: You can tell a lot about most games within the first few hours of play. My first impressions of Dying Light 2, however, are going to be missing a fair amount of content just because the prologue is more like a Final Fantasy game than a zombie-themed FPS (in this case, First Person Smasher). Let’s get started.

Literally every large open world game will have numerous bugs at launch: That’s not something limited to Cyberpunk 2077’s rocky launch. I’ve basically encountered the standard amount, which is enough to be noticeable and (mostly) easily replicated. Parkour can be buggy; I’ve had it somehow slide me up a tree as I walked up to it, my mouse wheel doesn’t function (which is absolutely critical in order to change quick access items, so I’m unable to heal unless I rebind the keys), and one really, really bad bug for stealth..

..I’ve had my controls freeze multiple times for no obvious reason. The worst was when I was in the hospital and was sneaking through a group of infected; right when I was getting spotted by one doing a patrol path my controls froze, not allowing me to step back to my hiding spot. These freezes appear to be triggered by in-game events, and not a random occurrence, and there was no storytelling magic here trying to make me fight these foes.. That, or it was really ham-fisted in it’s delivery, because it FELT like a bug. Thanks to a lack of manual saves, I’m not going to be able to replicate that unless I replay the game from the beginning.. Which I don’t want to do.


Please, please save me from the Dying Light 2 prologue

It’s taking hours just to get the core items needed for the game and unlock the main mechanics. This is.. Annoying. While certain aspects of gameplay can be challenging (parkour combat), not everything needs 1 hour of gameplay before exposition.

From what I’ve read the prologue can last anywhere from 8-12 hours, which is just absurd.

The game itself, as you progress, gets more and more interesting.. But I’m tired of the slow pace.

I’m a fan of games like the TES series.. Escape from prison (or execution) and get thrust into the open world to do whatever the hell you want. That’s not an option here.

I’ve instead got to play the main story in order to unlock important functions critical to traversal and combat (in my opinion). Paraglider? Yeah, you’ll be waiting on that. Grappling hook? Waiting on that, too.. Ranged weapons? Yes, strangely enough. Apparently you’re not to be trusted yet with even a simple bow and arrow, which is absurd.

Initial impressions: Is Dying Light 2 worth it?

I’ve played and covered a lot of games in my lifetime. Some of my favorite games also annoyed the crap out of me. Some games I enjoyed initially ended up having the worst end-game I could imagine (I’m looking at you Far Cry 6).

So far, Dying Light 2 feels good. The parkour has improved, becoming more accessible, while also adding to the challenge and sense of progression.

The stealth is not as good as I initially hoped it would be, but I’m still in the prologue, so.. We’ll see.

Combat is tense, and I get the feeling it’ll stay that way, never truly letting you become a god like you could in Skyrim or Cyberpunk 2077.

Overall.. It’s hard to really nail this game down yet. I get the feeling it’ll be a full 2 weeks before I feel comfortable putting together a review.

Most importantly, I’m hoping they have a New Game+ mode that lets you play from the start with everything unlocked and all your equipment.. Despite having 500 hours of gameplay available, I’m not completionist enough to want to just replay from the start in order to do that. I hate prologues because they hide the full game from you, and this one is definitely doing a good job of that.

Time will tell. Watch my initial launch stream of Dying Light 2 here if you’re curious what the first hour or so of the game is like.