Why I won’t be buying any Far Cry 6 DLC

Far Cry 6's end-game suffers from a lack of things to do: the Upcoming DLC won't fix that. 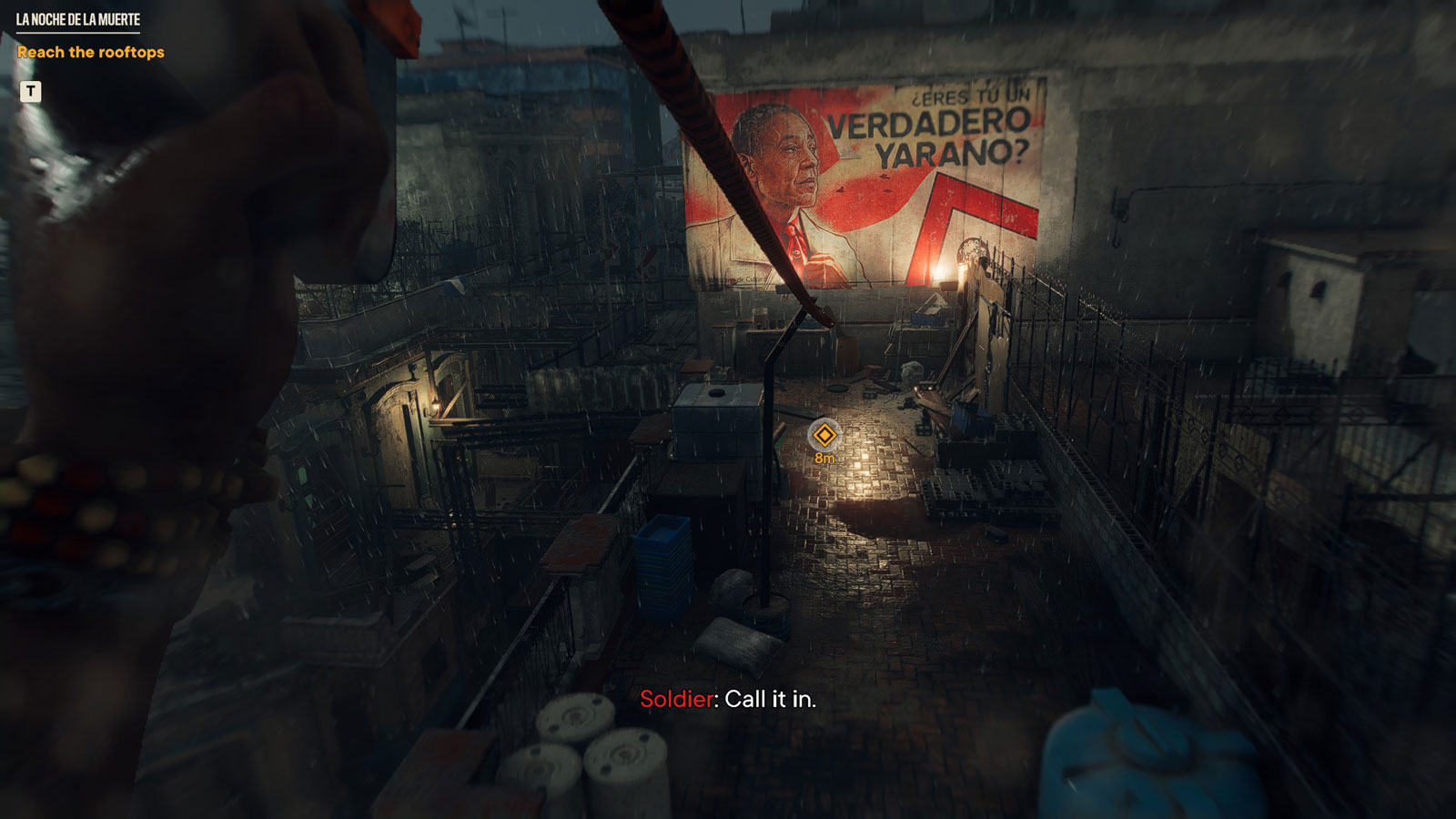 As I noted in my Far Cry 6 review, overall, the game is fun, but filled with Ubisoft-standard issues.

The end-game, however, gets a little.. Dry.

I honestly haven’t even cleared out all the extra side quests/treasure hunts yet, just because the bulk of what I’ve done is not all that interesting during the end game. I’ve gotten Dani to level 19. I keep getting the message “New weapons & gear available at Juan’s Arms Dealers”, despite there being nothing there since I’ve bought it all. I’ve got plenty of Moneda, and have even stopped regularly doing Los Bandidos just because there’s nothing I need.

Insurgency? At best that’s an hour and a half of time if I take my time each week.

Compared to titles like Ghost Recon Breakpoint, Far Cry 6’s end-game content is just.. Dull. Breakpoint at least offers daily faction missions that are interesting enough to justify playing (especially with the recent bump in level cap), as well as multiplayer raids if you’re into that sort of thing.

I doubt even a New Game+ will revitalize it, honestly, because the story is fairly generic, and nothing you gain in the later game is special enough to justify running through it again.

The Far Cry 6 DLC is focused on special one-offs tied to various cameos from enemies out of past Far Cry games, plus action heroes from films.

That doesn’t justify an additional $40 on top of the $60 I’ve already spent. I’ve gotten about 30 hours out of Far Cry 6 having completed the game at a leisurely pace. At best we’ll see another 10-20 hours with the new paid DLC content.

Oh, and Ubisoft still has yet to fix the texture rendering bugs, so the game looks a few years old at best even on a high-end rig.

So no, I won’t be covering the DLC content any time soon.

If Ubisoft adds something that allows me to invest over a hundred hours in the game (while being engaging) I might consider it, but otherwise we’re just looking at another generic cash-grab for fans of the series, rather than anything with any real substance.