Rife with bugs, even the patches to fix bugs introduce new ones 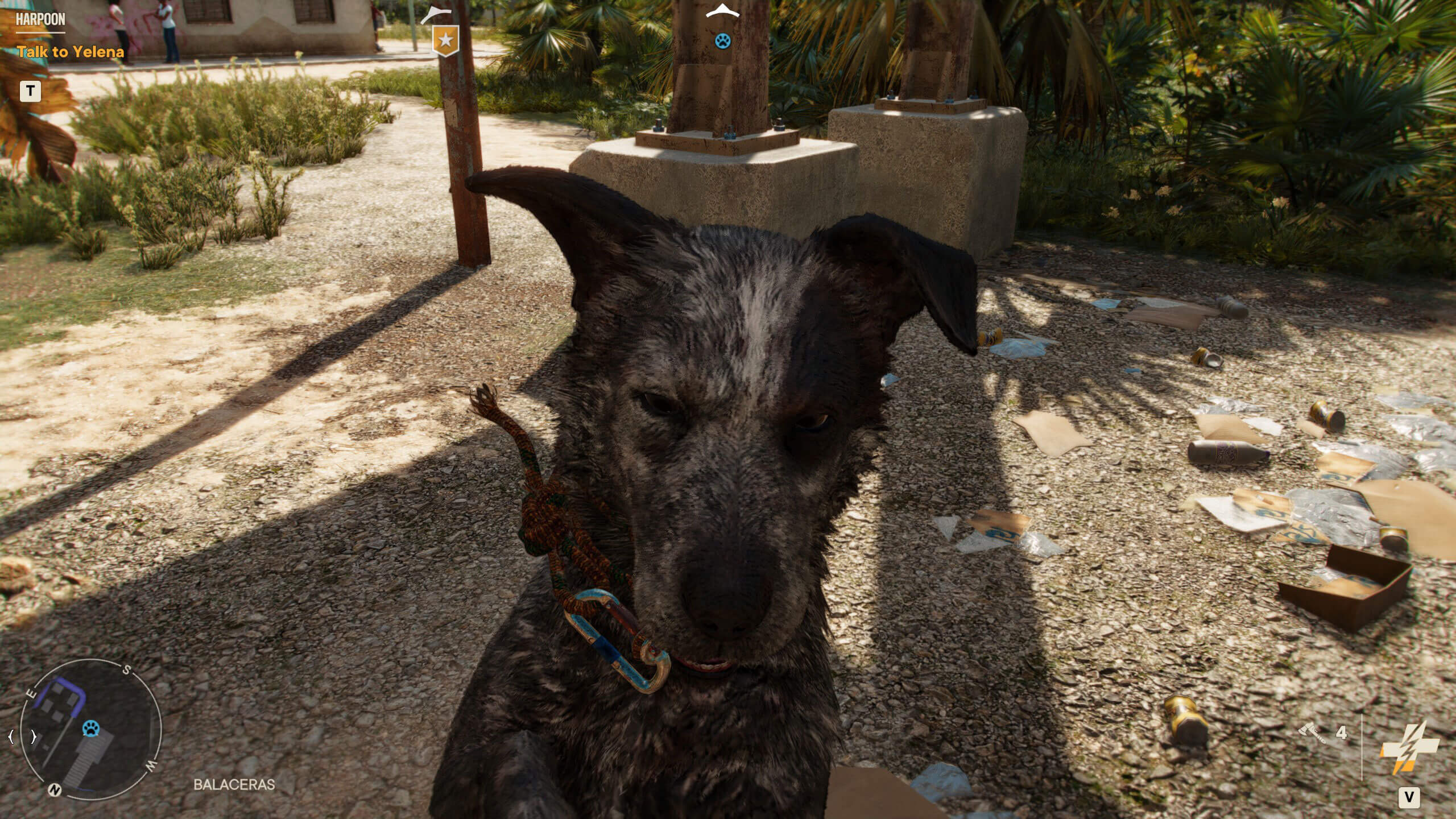 When I initially reviewed Far Cry 6 I had very few issues aside from the low-quality textures and some rather fast respawn rates in certain areas.

Now, however, I am unable to even launch the game unless I disable Ubisoft Connect’s overlay (which, of course, will break some game functionality).

Users on the Player Support forum are constantly coming in with new issues and old, wondering when a “real” patch will arrive to fix the countless problems that keep coming.

This isn’t shocking. In fact, this is Ubisoft’s standard for open world games.

Ubisoft historically has been pretty bad about PC optimization for their titles, and it keeps getting worse. Breakpoint still has a number of bugs that have been present since the technical test 2 years ago. Even console players are finding themselves unable to play the game, which is reminiscent of Cyberpunk 2077’s launch issues.

Ubisoft support typically runs through the standard gamut of canned responses for issues before you can actually get anything new to try, which isn’t surprising, but it is surprising that they seem to entirely ignore what you’ve written in your ticket (in my situation I stated that I had already performed the steps I knew that they were going to recommend in order to troubleshoot).

With any luck the major game-breaking issues will be resolved soon, but it has taken a significant amount of time before they would even add them to the issue tracker despite the countless reports from users.

For me, the greatest source of irony is how Ubisoft’s own launcher is the source of my latest issue.

If you’ve had any conversations with Ubisoft support, I’d love to hear what your issue was and whether you got anything different from the canned “Launch Ubisoft Connect as admin and rebuild your local game files” response.