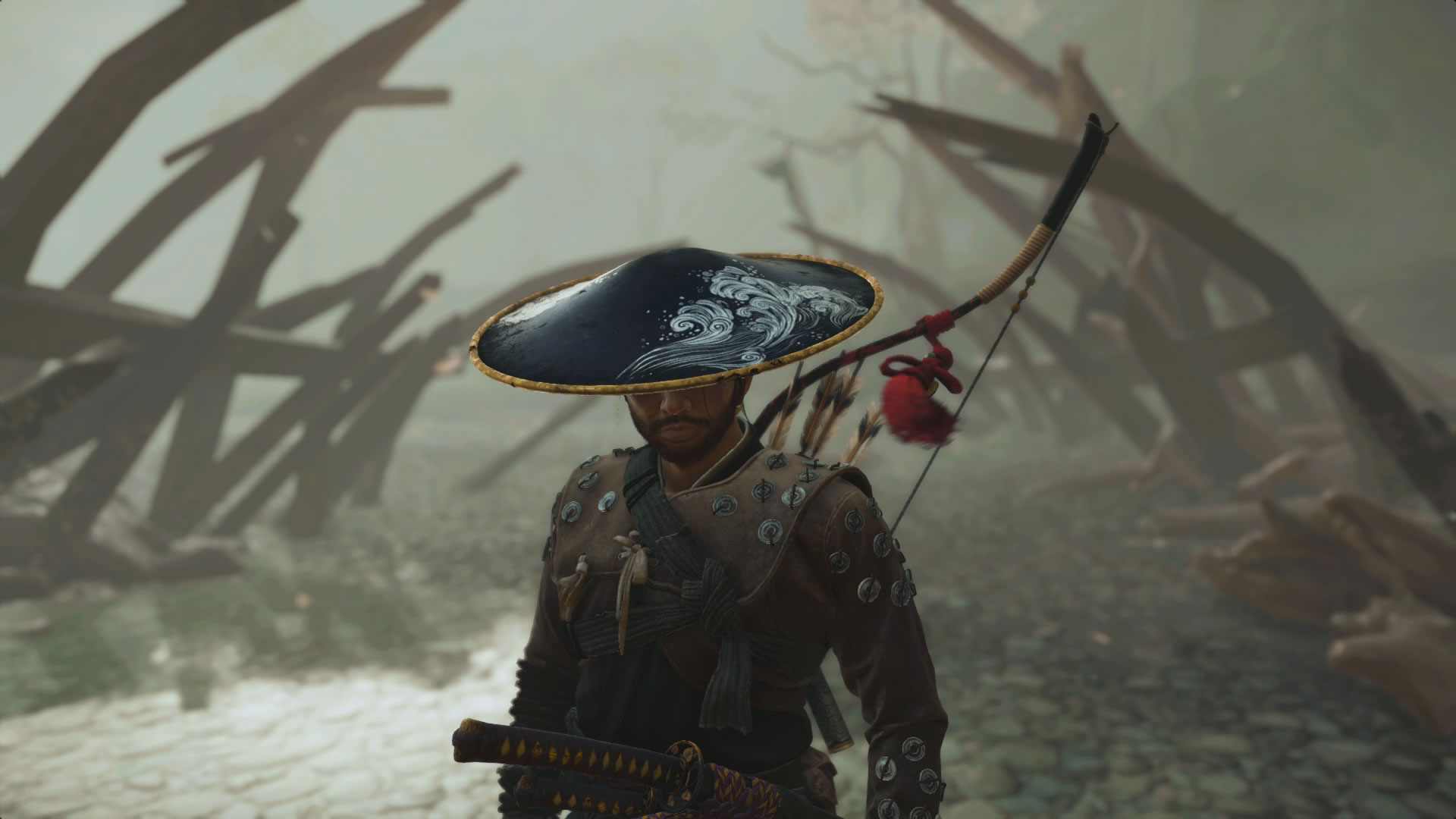 Ghost of Tsushima, when it was released, has been widely praised by critics, including myself. As a beautiful open world game with an amazing story, stealth mechanics and fluid, immersive combat, it scratched the itch many of us have had since Assassin’s Creed took a new direction.

Ghost of Tsushima Director’s Cut has an approach of “don’t fix it if it isn’t broken”, and it’s perfectly welcome in that regard. While it is labeled as the “Director’s Cut”, it’s also acting as DLC for existing owners of Ghost of Tsushima, adding new content as well as features.

We’ll be focusing on the Iki Island aspect of the Director’s Cut here, but if you’d like to know my thoughts on the original, you’ll want to read my Ghost of Tsushima review.

Getting down to business on Iki Island

You can start the new content by travelling west in the Act 2 region of the main story, learning that a new group of Mongols are poisoning the people of Tsushima. Note: You can do this at any time after Act 2, but if you’re in a New Game+ playthrough, you’ll still need to reach Act 2 just to unlock the region again.

After the boat trip, I.. Well, I’m trying to avoid spoilers here, but there is a certain portion that may initially upset you if you’ve already played through the game once. Let me reassure you: Everything works out, and it’s a beautiful bit of storytelling.

In fact, storytelling continues to be wonderful here. Everything you do has gravity. Conflict is beautifully written, and there is just the right amount of tension to keep you on your toes.

Eventually, you’ll find yourself under the effects of the same poison that led you here, causing you to have some hallucinatory experiences that also expand Jin’s backstory while adding to the emotional experiences that made the initial game succeed.

You also experience flashbacks as you did in the original game, adding even more to his backstory.

On top of the main questline, you get a number of additional side quests, places to explore, and animals to chase.

Overall, the experience is well worth the admission price here when it comes to the storyline, but let’s take a moment to talk about the gameplay itself.

Unfortunately, the Iki island storyline is more focused on larger-scale combat than the stealth mechanics that made me love the original. It works well for the storyline, but if you were hoping to stealth your way through almost everything, you’ll be disappointed. Most encounters require you to fight waves of enemies along side your new companions.

I’m not saying it’s bad, per se, but it is challenging, and you’ll find yourself making further use of different builds (my Terror Stealth build wasn’t used near as much as I would’ve liked) depending on your activity.

Those activities include 2 new additions: Archery challenges, and arena duels.

The arena duels are well-structured, and very interesting; Rather than straight-up combat until one person is down, it’s scored based on hits. Hit your opponent 5 times, and you’ve won. Get hit 5 times, you’re out.

Unfortunately, it seems you’re limited to just 4 different opponents in the arena, and then you’re done (once you’ve defeated them), rather than being able to come back and hone your skills on a variety of opponents.

When it comes to combat in general, it is much more challenging, and requires some real thought as to the stances you use and the targets you hit first. The addition of shamans, which are basically like bards for fans of D&D, creates a new wrinkle that encourages you to take them out of the picture first. On top of that, enemies will now change up their weaponry mid-fight, which means switching up your stance as well.

You also get additional skills to unlock: Two for exploration, and a small tree for horse-based shenanigans, which are used to great effect.

Beyond that, you’ll be able to unlock some interesting new armor, charms, and dyes as well. Only one charm is really useful for stealthy players, with the rest focusing on other aspects of gameplay (although archers get some loving here as well).

Overall I enjoyed the Director’s Cut, and Iki island is fun to explore. If you are a fan of stealth gameplay, don’t let the Iki island questline get you down: It’s short, and the island itself has plenty of places for you to hit your enemies from the tall grass in the form of side quests and locations that need to be cleared.

It’s more challenging than the original release, but in a way that encourages you to switch things up without feeling like you’re doing a chore.

Even if you just want more stealthy gameplay, get this for the island itself. Having an entirely new region is worth it, whether you enjoy the main story or not.