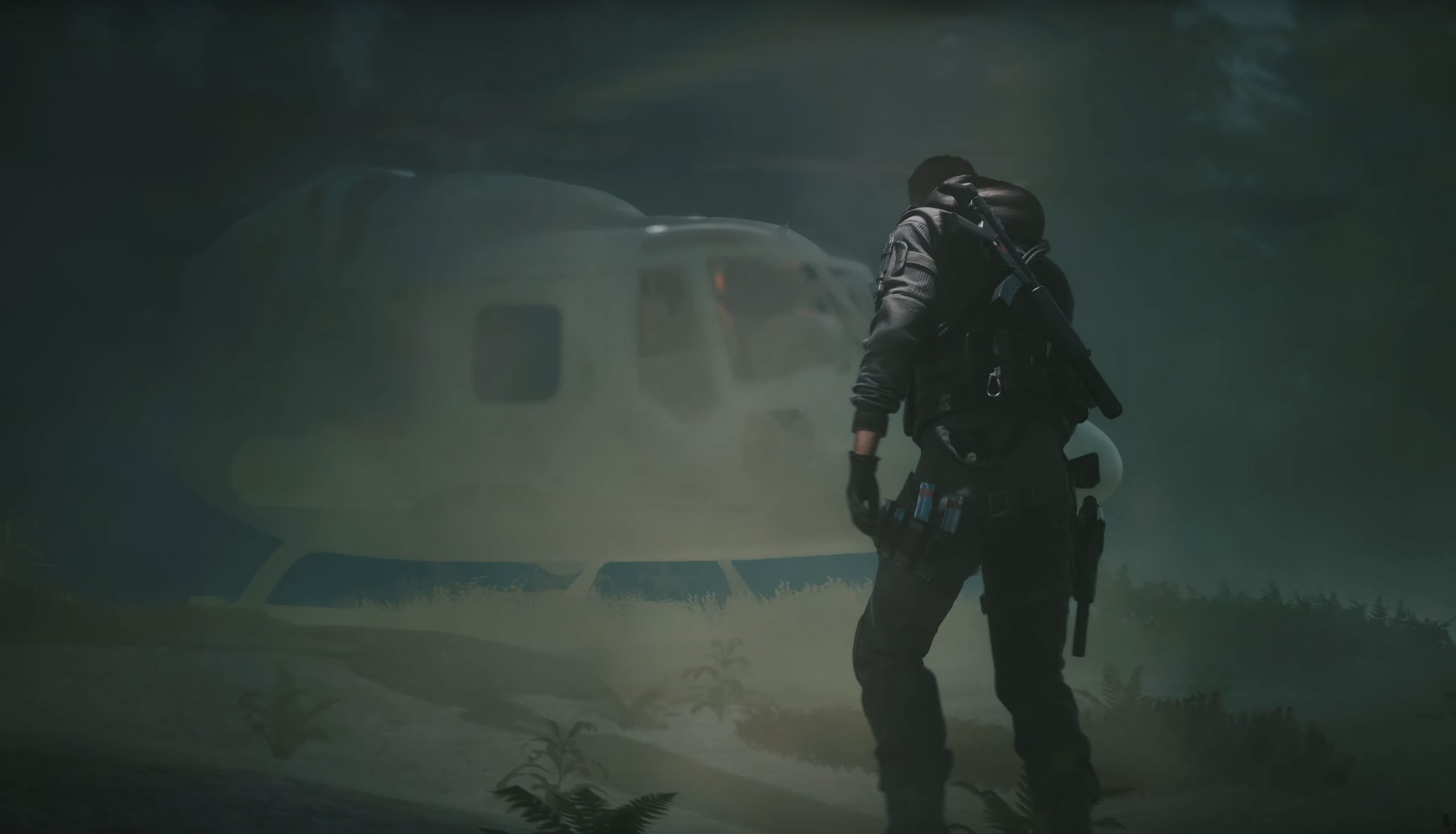 Sometimes it’s a good sign when a developer is radio-silent after announcing a game; going heads-down to invest hard into development is a winning strategy that has worked well in plenty of cases. Over-hyping can lead to disappointment.

I have to say, I am not disappointed by the gameplay trailer for IGI origins. Not one bit.

First, a confession: I never played Project IGI. When it was out I barely had a gaming machine, let alone money to buy many games.. And I was also stuck with dialup internet, which means I had to be serious if I was going to download a demo that didn’t come on a CD with a gaming magazine.

Still, there is enough buzz around this to allow me to feel good about the idea here.

We see a number of weapons, stealthy movement, and a takedown. That is enough to get me excited.

Unfortunately, we’re still pending on a release date, but you can wishlist it on Steam.