Just because it was old, popular, and set a standard doesn't mean you should emulate it completely. 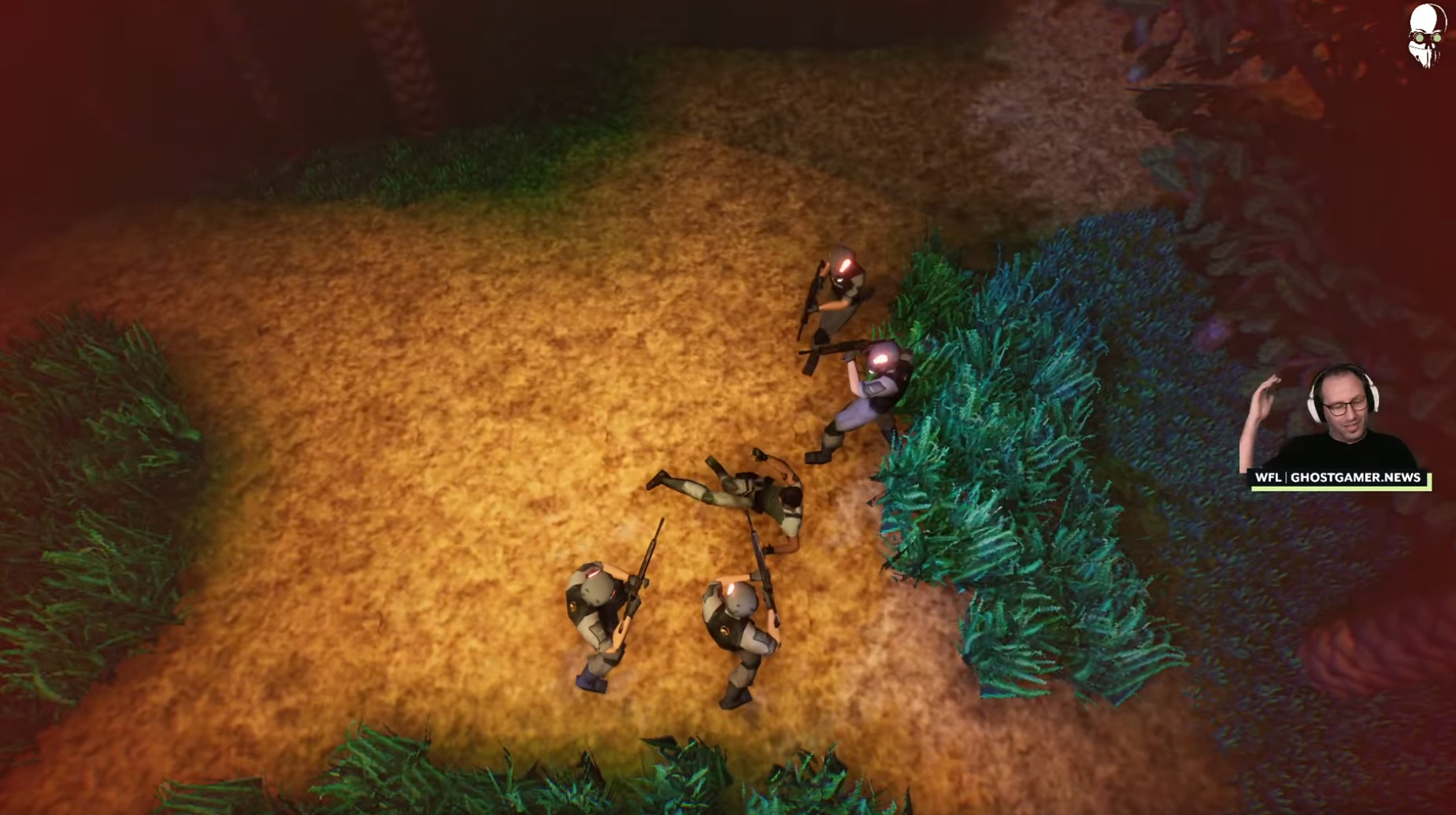 I also am familiar with janky games. I played the original E.T. game on that same Atari.

I also didn’t really get deep into stealth games until much later in life. Sure, I played Thief and a handful of classics, and even respected them quite a bit, but.. I’m not interested in playing them again.

Because the gameplay mechanics were pretty limited, and while they were innovative, they were also the best ideas at the time.

Some of those ideas can be carried into the future. Thief’s light detection system? Fantastic, let’s keep that. Thief’s awkward movement and combat controls? Yeah, let’s pass on that.

This past weekend I tried to play UNDETECTED.. And it didn’t take long before I did something I didn’t think I’d ever do: I noped out, and decided to show my stream viewers Road to Vostok.

It’s not the graphics that I don’t like, although I didn’t particularly find them anything special aside from yet another homage to old-school games.

It’s not the campy story, which is fine.

It’s the fact that it had so much jank that, in my mind, appears to be trying to do a “warts and all” recreation of classic stealth gaming that go overboard.

So much of it felt half-done and poorly explained that I just.. I don’t want to play it. I’m tired of it.

Everybody says I should play Gloomwood.. and I will, but can I please have a moment of peace from the classic homage swarm?

I like what they’ve done with XIII, but.. Again, classic gaming homage. It’s better in some ways, but.. I’m feeling a little burnout on these classic themes.

Say what you will about Ubisoft, but if they can remake the original Splinter Cell with more modern gaming concerns, I will be ecstatic. I don’t like to play the original game because it plays LIKE A CLASSIC GAME.

Let’s move forward, rather than continually trying to re-monetize the ideas of the past (and yes, I see the irony that this follows my support of Ubisoft remaking Splinter Cell). Let’s innovate. Let’s make fun, accessible games with modern technology and embrace new ideas. Sure, you’ll fail occasionally (Anthem was rough, but it did have it’s moments), but how else will we challenge the industry to move forward?