It looks like more Sniper Elite 5 DLC is coming soon

A cryptic tweet in morse code drops the hint for new Sniper Elite 5 DLC.. UPDATE: It's out now. 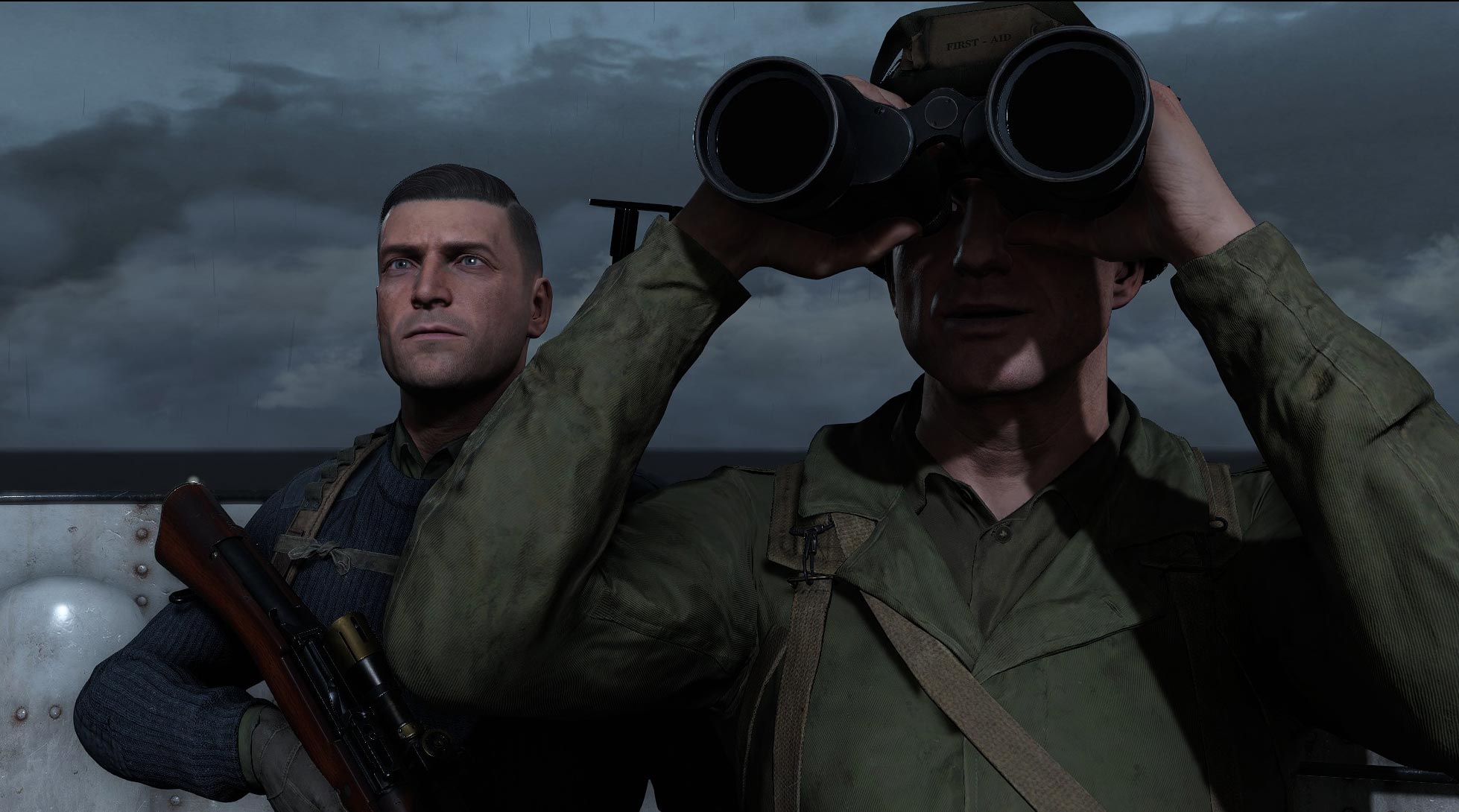 Update: The new DLC, Concealed Target Weapon & Skin Pack, is out now. This includes a ghillie skin for Karl, a rather awful-looking (yet it really existed) weapon skin, and the HS.22 pistol. The original post is below.

Rebellion has decided to drop a not entirely subtle hint that we’re about to get the next DLC for Sniper Elite 5.

If that’s not a hint for DLC, I’ll be really surprised.

According to the content roadmap this DLC will include a new weapon, some weapon skins, and a character skin.

Taking a look at the #2 card we can see a pistol, some camo, and a character silhouette, which means no new rifle assuming they stick to the same release style as they did with the first DLC.

We will see a new secondary weapon, a new rifle and another character skin in the 3rd DLC release, and a new mission, weapon (a derringer-style pistol) and weapon skins in the 4th.

Season pass owners will automatically unlock these once released; we don’t have a fixed date yet, but “soon” would be clear based on the tweet.