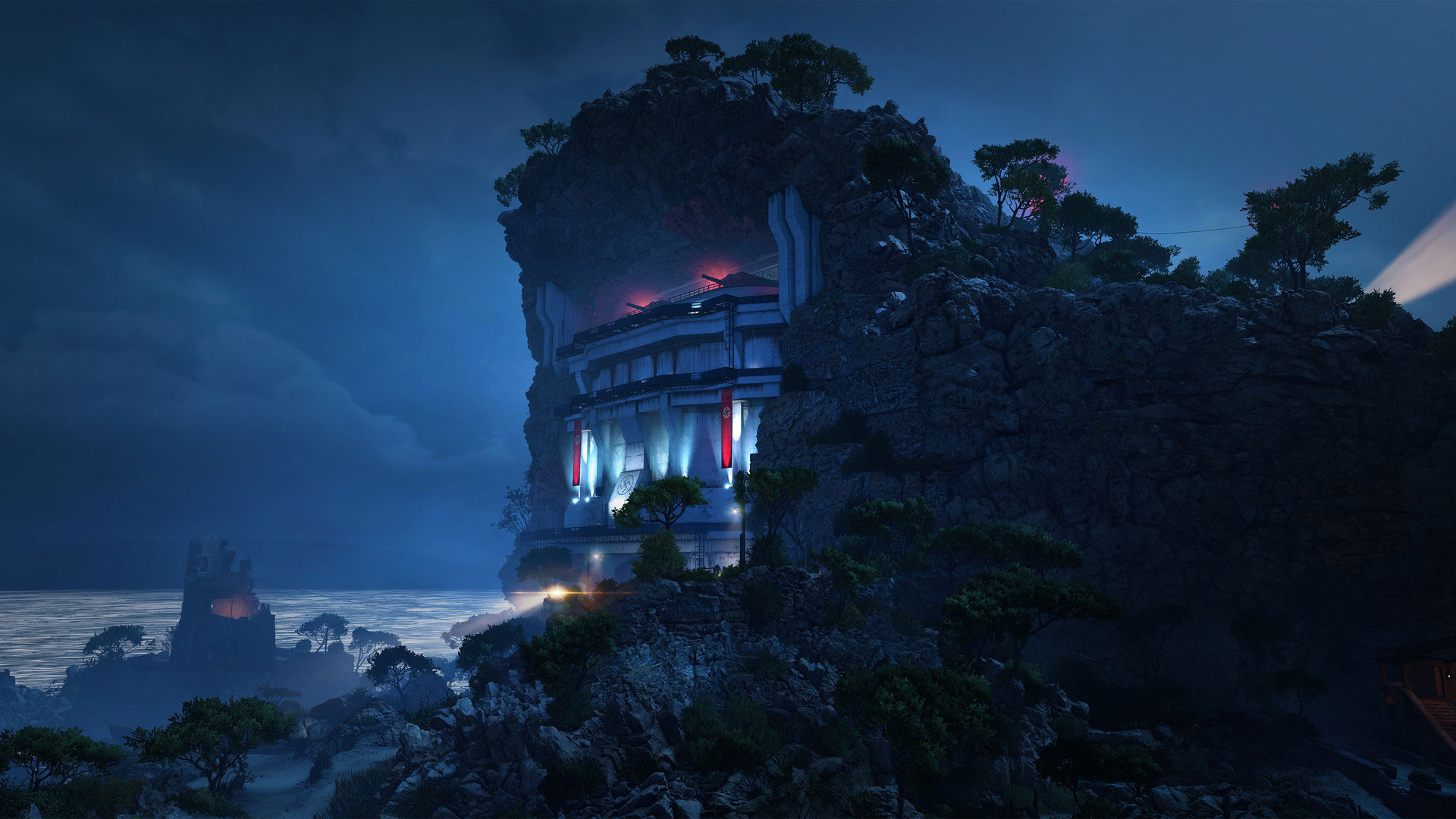 Timing it perfectly for when I’m sick, Sniper Elite 5’s first DLC has been released. “Landing Force” features a number of new items: A new mission (obviously titled “Landing Force”, a new multiplayer map, a shooting range (to let you practice your shots outside of the Spy Academy), some additional features, and, of course.. New weapons.

A new secondary in the form of the PPSH is here, but I know what you all care about: What about a new rifle?

Well, we’re getting a classic: The De Lisle Carbine. In-game it’s called the “D.L. Carbine”, but it is absolutely the same rifle in SE4 with an integrated suppressor.

I’ll be doing a full review of the rifle this weekend, so if you’re hinging your purchase of the DLC on that, be patient and I’ll have a video up Saturday with any luck (although there is a chance my day job may require my weekend).

Anyway, according to the steam page, here’s a little teaser for the new mission:

Inspired by the classic film ‘The Guns of Navarone’ the new mission is dominated by a huge gun battery that has been carved into the mountainside and provides a looming threat over the entire map.

Owners of the season pass get all this already, but if you bought the base game you’ll be able to purchase the DLC separately right now.

We can expect more DLC to come in the future thankfully; whether all will include new rifles or missions is unknown at this time.