Give the prologue a shot and see what the unique top-down stealth game is all about! 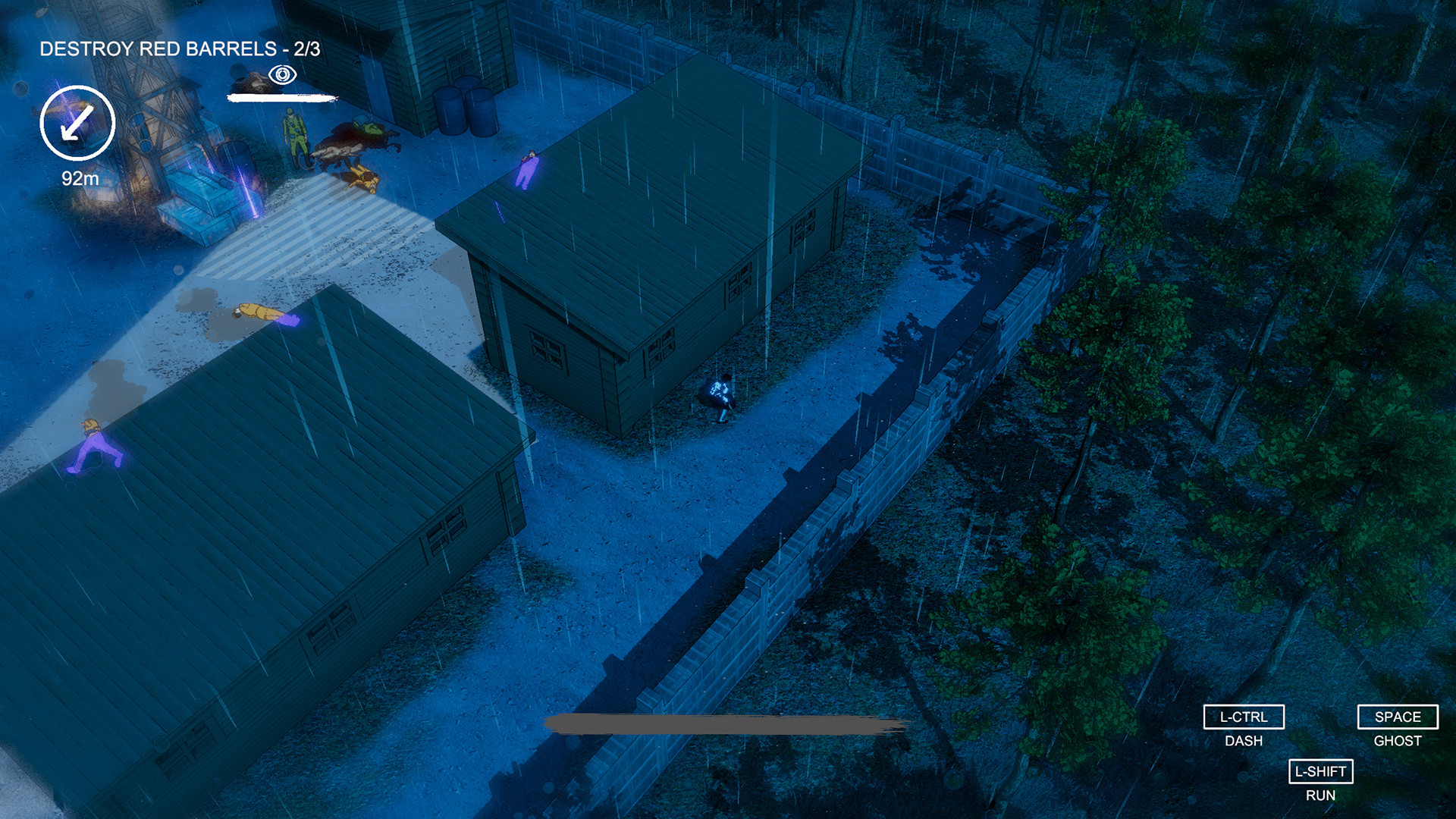 Wonhon: A Vengeful Spirit just released a demo covering the prologue of the game, which you can grab on steam here.

I’ve talked about the game previously, but now we have something to sink our teeth into before it’s release that should be coming soon!

What’s more interesting is that the developer is soliciting feedback via a form; rarely do we see such a direct interest in fan’s perceptions of a demo outside of specific betas or technical tests.

I haven’t had a chance to load up the demo yet, but hopefully soon I’ll be able to enjoy something reminiscent of the classic “Messiah” gameplay.