Sniper Elite 5 Landing Force DLC: Is it worth it?

The first DLC for Sniper Elite 5 is out now, and here’s my take. 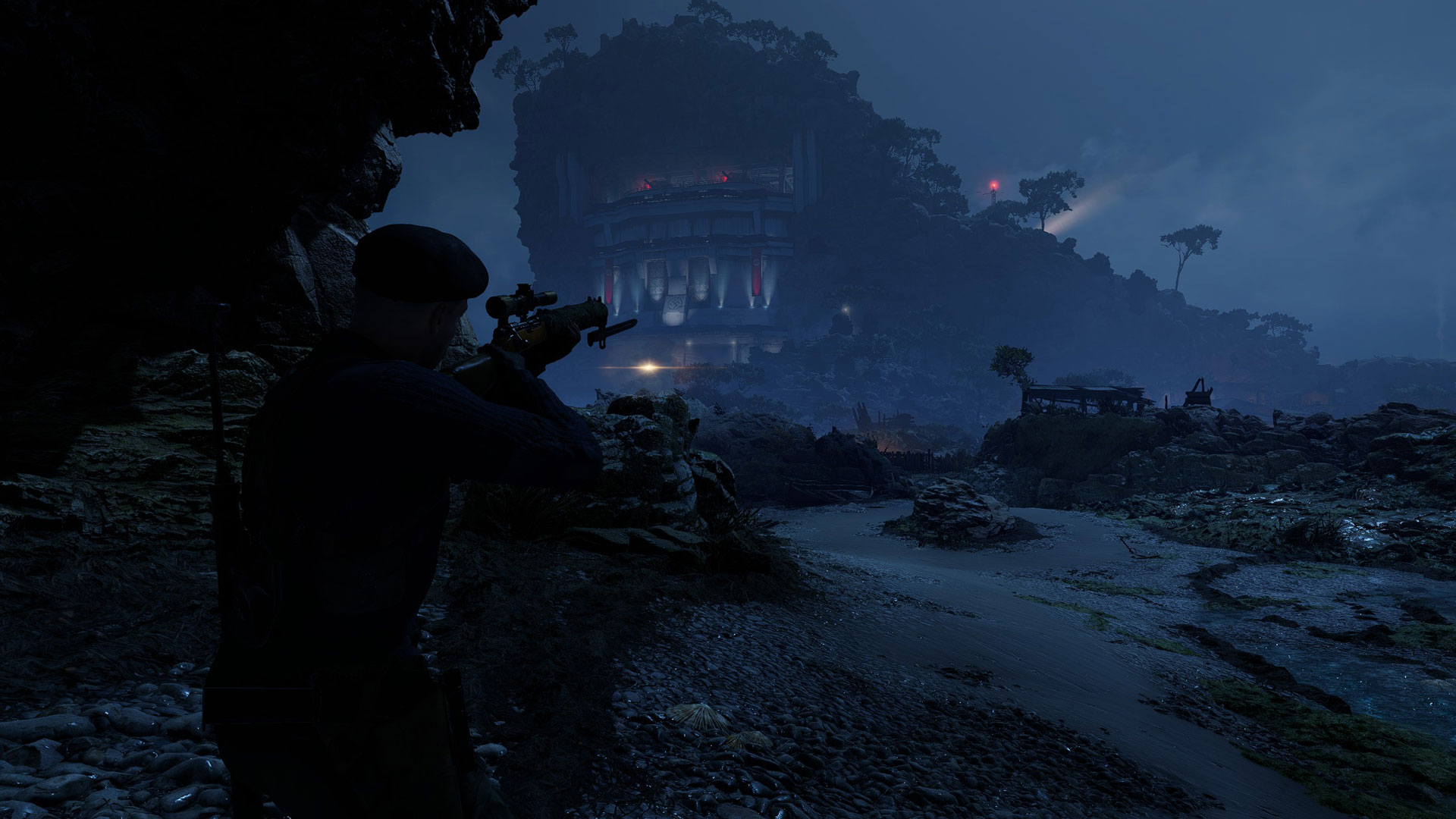 In the era of DLC content, you’ve got two goals when you release a game that will have DLC: Does the base game provide enough value to be considered “complete”, and does the DLC offer enough additional value to be worth spending money on?

Let’s break down Sniper Elite 5’s Landing Force DLC to see if it really is worth the $15 price tag (as of publication).

The meat of the Landing Force DLC is the mission by the same name. The mission has you infiltrating yet another Nazi-occupied location, and this one is inspired by the film “The Guns of Navarone”.. Although you could also say it’s inspired by the track record of the previous missions within the game.

That’s not necessarily a bad thing: The formula used in prior missions works well. This one is much more focused on stealth, infiltration and closer-quarters engagements. There are some targets to be engaged at longer ranges, but I found myself taking down enemies via CQB attacks more often than not.

Length-wise, this mission is about on-par with the others (if not a little shorter), taking under 2 hours to complete at a 100% level if you’re efficient.

It’s a fun map, certainly, but it doesn’t quite have the impact of Spy Academy, Secret Weapons, or Rubble and Ruins. It’s much more linear-feeling in general, and while you can take your objectives in whatever order you choose, you won’t be able to take many paths around the map itself.

I DO think it would make a more interesting invasion map due to the closer quarters you typically engage in.

That’s only one part of the DLC, however, so let’s get into part two.

The Landing Force DLC comes with 2 new weapons: One rifle (The D. L. Carbine that I reviewed earlier) and one secondary.

They are nothing super exciting, although the D. L. Carbine is a really fascinating re-imagining of the same in Sniper Elite 4 (it was also a DLC weapon there). Fun note: You can actually get accurate, functional reproductions of the DeLisle Carbine, and I want one.. Bad.

The PPSH is a loud SMG in a game that is honestly best enjoyed stealthily. It can be good for an “Oops” moment, but there are better options in my mind already in the game, and of course, this is a stealth gaming website.

And.. That’s it. There is a new multiplayer map, but that’s not actually part of the DLC and is freely available.

Sniper Elite 5 Landing Force DLC: Is it worth it?

After spending a few hours with the DLC content in order to properly evaluate it.. Not at full price. If you didn’t purchase the season pass version of SE5, wait for a sale.

We still have hopes for more DLC content, and with any luck the next mission we get will have more play-time and general impact.

The weapons, while interesting, are nothing exceptional: More niche-use for specific playstyles.

We’re well past the days of expansion packs, which were in some ways full games themselves. In some cases we get enough DLC content to be equal to that, but in this case if each DLC contains 2 weapons and one mission at $15 each it won’t be worth it.