Devs with Rebellion shared details on Sniper Elite 5's weapon customization system, which is a major addition to the game 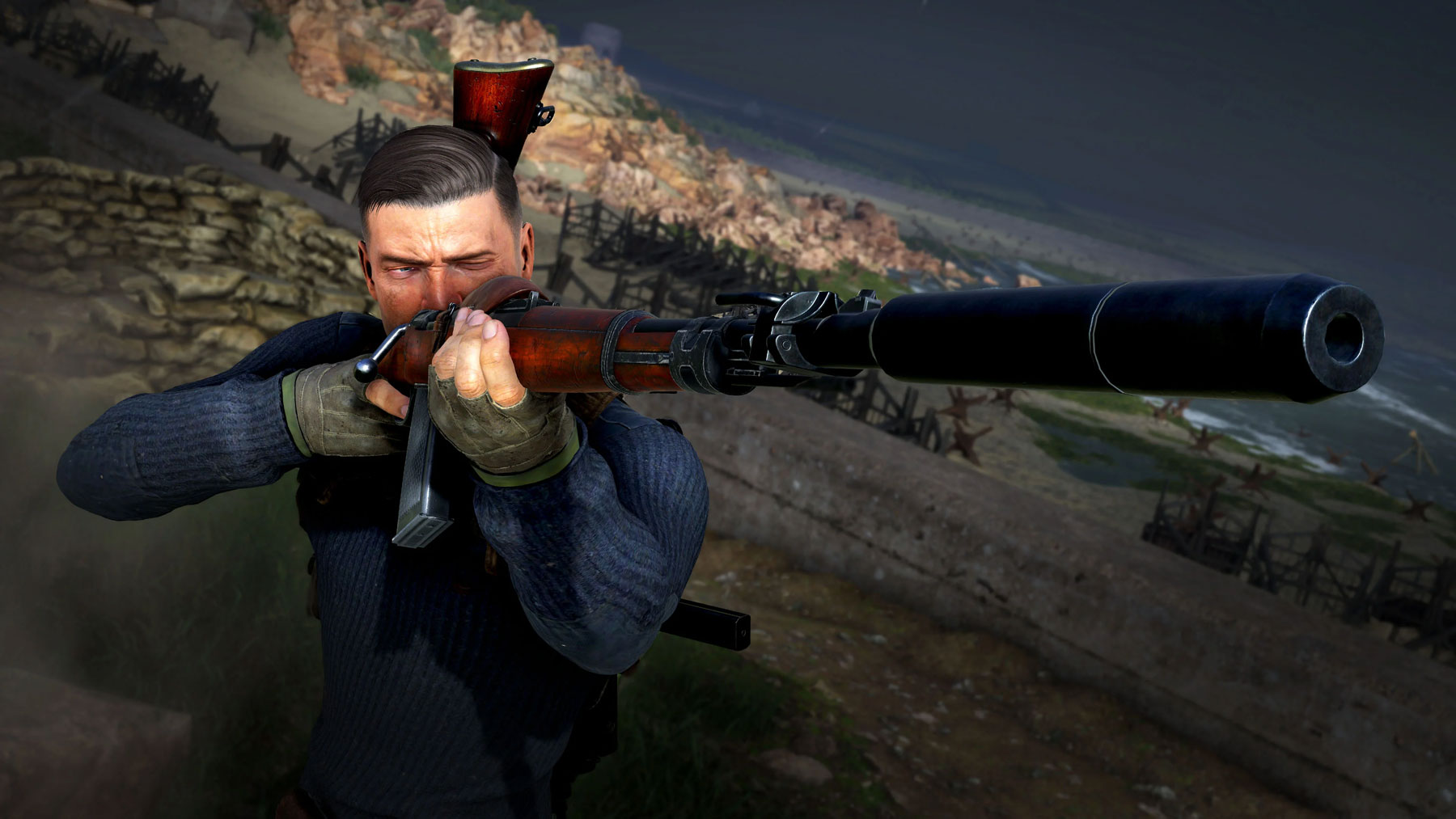 Lawrence Barnett, Senior Designer at Rebellion posted a dev diary over at the Sniper Elite subreddit today detailing the weapon customization system. I’m going to break down a little bit here on that with some general thoughts.

The two major changes we’ve been clued in on with Sniper Elite 5 is the invasion system (something not entirely unlike Elden Ring or Dark Souls) and the weapon customization system. Sniper Elite 4 had limited customization in the form up upgrades you could earn by using the weapons in certain ways, as well as cosmetic changes, and choosing your own reticle.

Sniper Elite 5, on the other hand, takes weapon customization much further.

In Sniper Elite 5 you can change a lot with weapons, making one rifle almost entirely unrecognizable. These changes aren’t just cosmetic, either, and will enhance stealthy gameplay (depending on difficulty adjustments present in SE5, of course) given that you can toss a suppressor on your rifle (Sniper Elite 4 had just one integrally suppressed rifle). Suppressed ammo, begone!

Actually, they haven’t come right out and said suppressed (AKA subsonic) ammo will disappear, and I honestly hope it doesn’t. Realistically, suppressors aren’t all that stealthy without subsonic ammo: Instead, they just deafen you a little less when used.

Additionally, you’ll unlock these weapon parts via finding secret workbenches throughout each level, making completionist play-throughs more than just for the achievements.

This reminds me a lot of the direction Ghost Recon went with Wildlands, assuming they give you enough options.

Anyway, I’ll be keeping my spotter scope on any further updates here. Let’s hope we get a variety of fun and exciting ways to shoot Hitler in the balls!