NFTs are coming to Breakpoint, whether we want them or not. It's possibly a good thing. 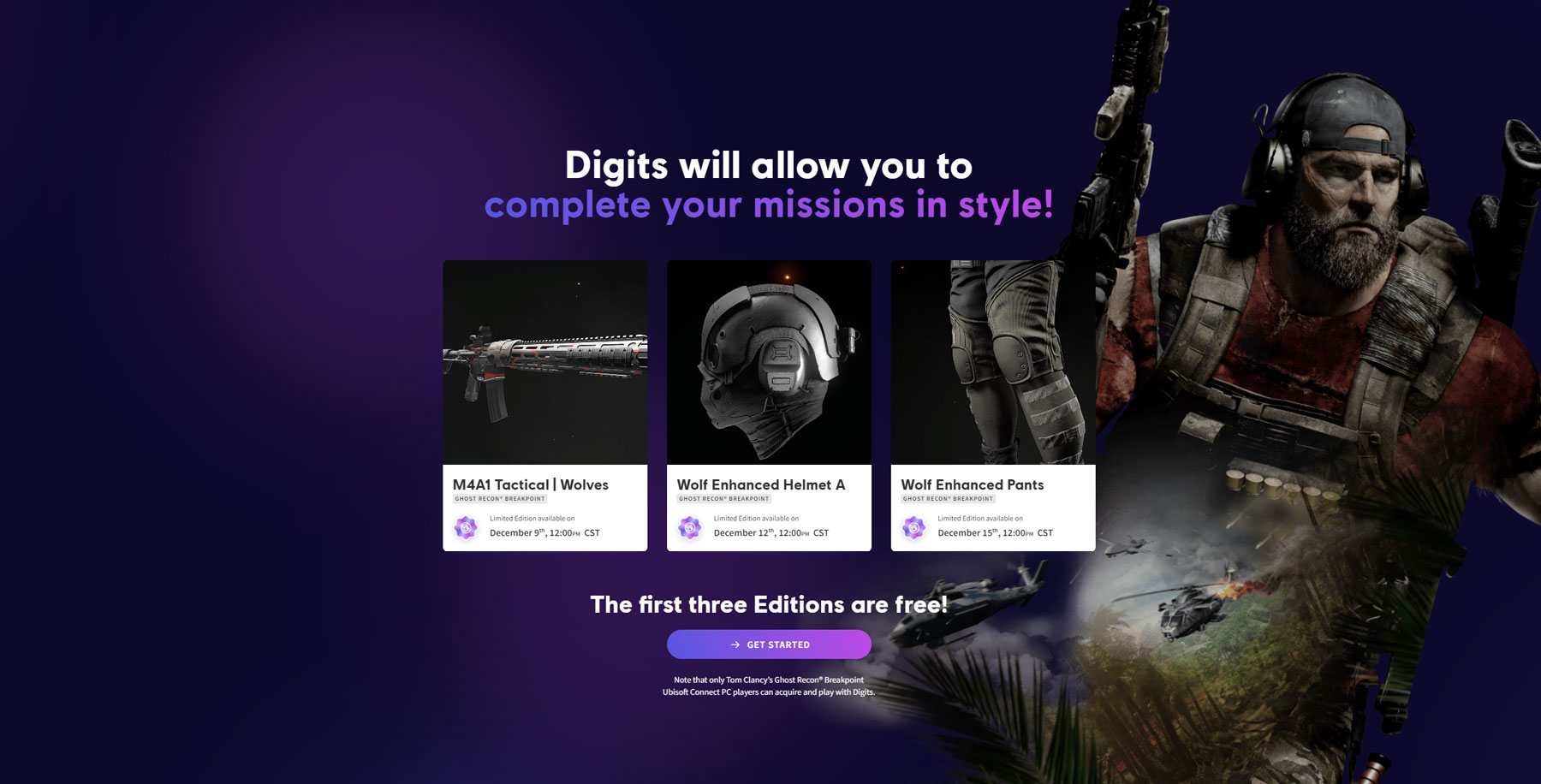 In case you weren’t connected to the internet at all today, Ubisoft has announced that they are getting serious in the NFT bandwagon with Quartz.

They are starting the ball rolling with Ghost Recon Breakpoint: You’ll be able to acquire “unique” cosmetic items (that have a unique digit) that employ blockchain tech (no, I’m not going to explain that here, it takes too much time to cover and we’re talking about games) to provide value to each and every person’s “digit”.

If you’re into NFTs, then supposedly these are more energy-efficient than the standard NFT (utilizing the Tezos blockchain, apparently). They also have “real world” value (assuming someone is interested in purchasing your digit) that can be converted into cryptocurrency (most likely – I doubt there will be a direct fiat currency option, at least at the start).

All this is well and good, but.. Why is this good for Breakpoint?

This means Ubisoft is committed to supporting Breakpoint for at least a little while longer.

While they could certainly half-ass the methods of delivery for these digits (the initial freebies are tied to XP level and playtime), there is the possibility of them investing into expanding Breakpoint further in order to ensure people keep playing, generating new digits, and buying/selling them. After all, if people don’t play Breakpoint, then the investment Ubisoft has sunk into Quartz on it will be for naught.

Of course, this is Ubisoft we’re talking about here. Quartz could be one giant flop designed to please investors in the short-term; fans of Breakpoint reacted just about as well as they did to Ghost Recon Frontline, but at least in this case there is a chance of Breakpoint seeing some benefit outside further monetization of existing players.