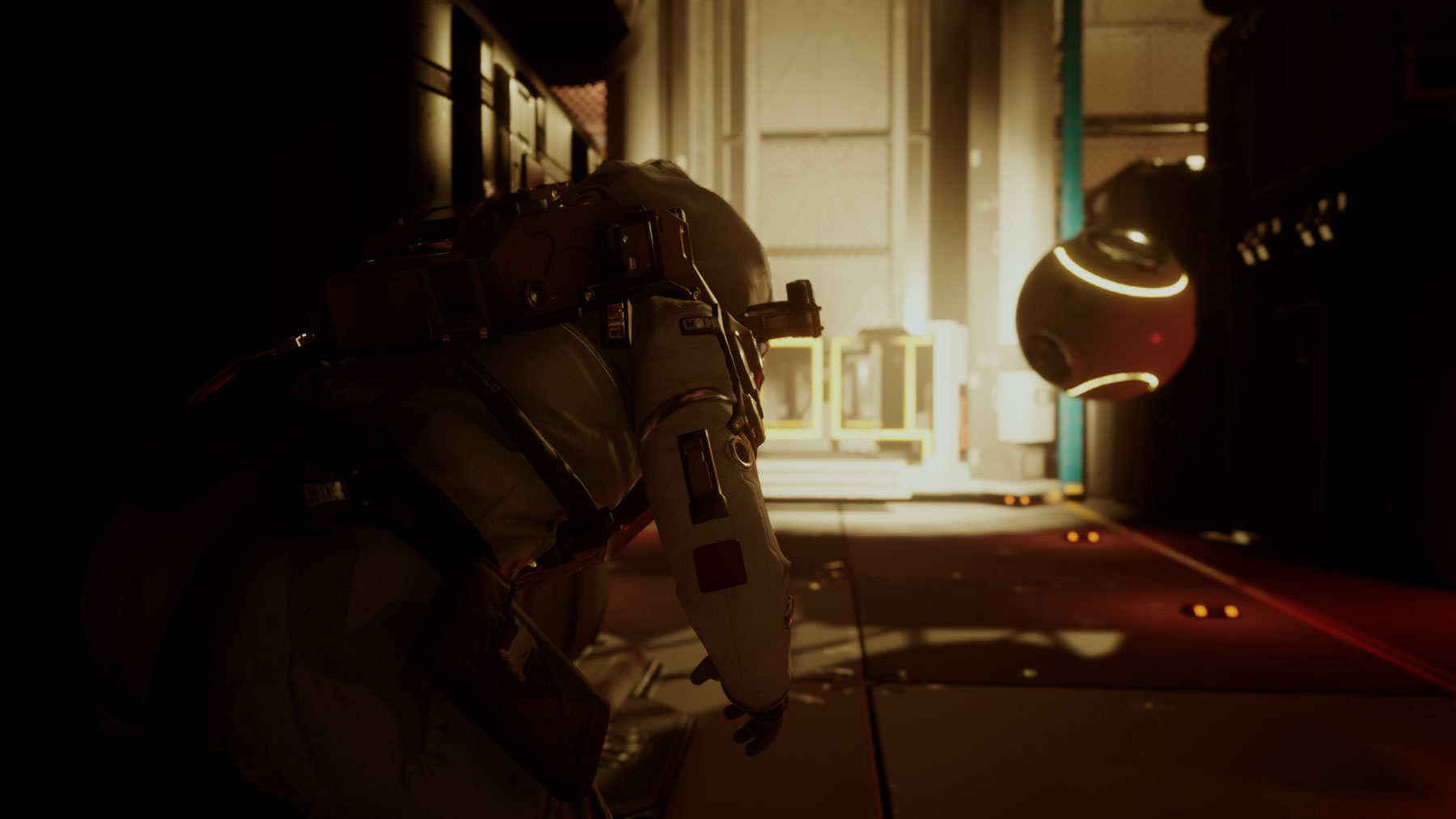 2022/2023 may be a great time for fans of stealth games, with multiple announcements trickling out this week that are interesting.

We already talked about Stray getting a release date, and the Cyberpunk-Aragami style Ereban: Shadow Legacy is also a fascinating announcement, to be sure.

However today even more games have popped on my radar. So many, in fact, that I’m just going to consolidate them all here.

First off, we have “Undetected”; more (somewhat lo-fi) sci-fi in stealth, but with a mix between 3rd person over the shoulder and top-down gameplay perspectives. Additionally, it focuses on being “non-lethal”, which could be a nice change of pace for gamers who are sick of basically being murderers. Check out Undetected on Steam.

Next we’ve got “Evotinction” (I am not a fan of trying to type that one). This one is more sci-fi dystopia, but has higher graphical fidelity and is vs. a malevolent AI rather than people. I’m really curious here; it’s got hacking to go with the stealth, which makes me think of what I wished Watch Dogs Legion was better at. Anyway, it’s more than likely one I will be covering here, too. It’s also listed on Steam.

And finally, we’ve got a remaster to talk about: Commandos 3.

I never played the 3rd, but during my poor-boy youth I replayed the Commandos 1 demo I got from a gaming magazine a number of times and vaguely recall enjoying it. The HD Remaster looks interesting; it’s not going to be an “OMG wow” graphical enhancement, but it is an improvement, at least.

You know what I’m going to say next? Yeah, it’s on Steam too.