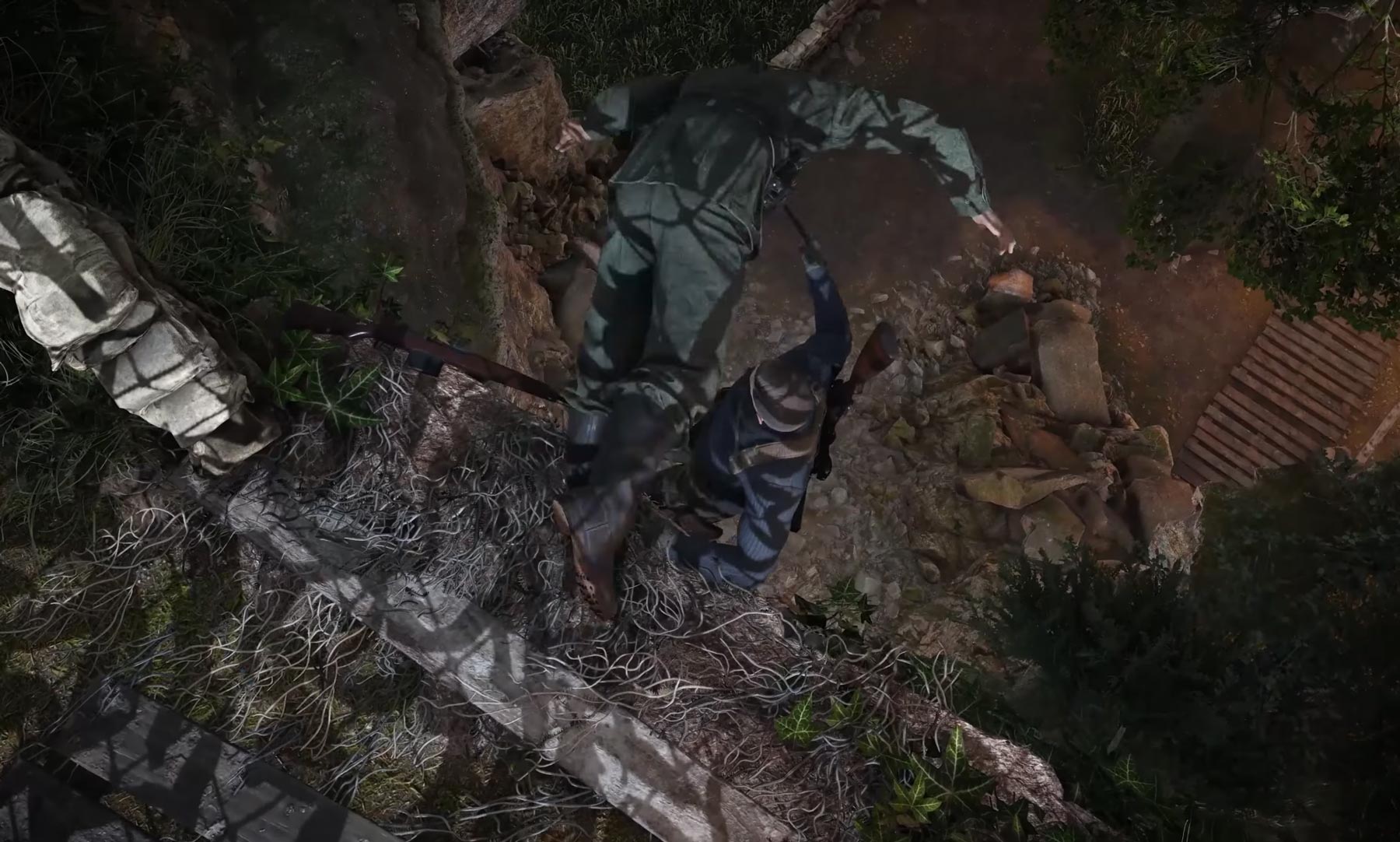 In less than 48 hours Sniper Elite 5 will be playable, and today Rebellion has shared some additional details on stealth mechanics in Sniper Elite 5.

Not only can you equip more weapons with suppressors, but each weapon and ammo has their own distinct detection range to take into account.

Other games have done this too; Ghost Recon Breakpoint (the game that launched this website) and Sniper Ghost Warrior Contracts 2 both feature detailed sound-detection range mechanics in regards to their weaponry, but Sniper Elite 5 takes it just a bit further with the addition of ammo selection and the impact that has on detection ranges.

More importantly, Sniper Elite 5 shares that data with you in an understandable format (the 2 games above just provide vague “stealth” stats at best requiring me to go in and measure each individually myself for rifle review guides).

Additionally, traversal is going to be much more like Splinter Cell it seems, with more verticality and stealth-focused shortcuts to allow you to reach your objective quietly. Sure, we’ll still have the tall grass, but we’ll also have that good ole’ standby of taking someone out from below (as depicted in the featured image of this post).

Ultimately, based on everything I’ve seen thus far, Sniper Elite 5 looks to be a solid game for fans of not only sniping, but stealth gaming. Combining the additional granular accessibility controls with this means more people should be able to enjoy the game.

You can expect a detailed stealth guide for Sniper Elite 5 after I get some time to play the game and put together my review, so be sure to visit regularly!